How Problem Of Gas Flaring Can Be Solved - Minister


The Minister said one way to eliminate the problem was to convert the natural gas to methanol. 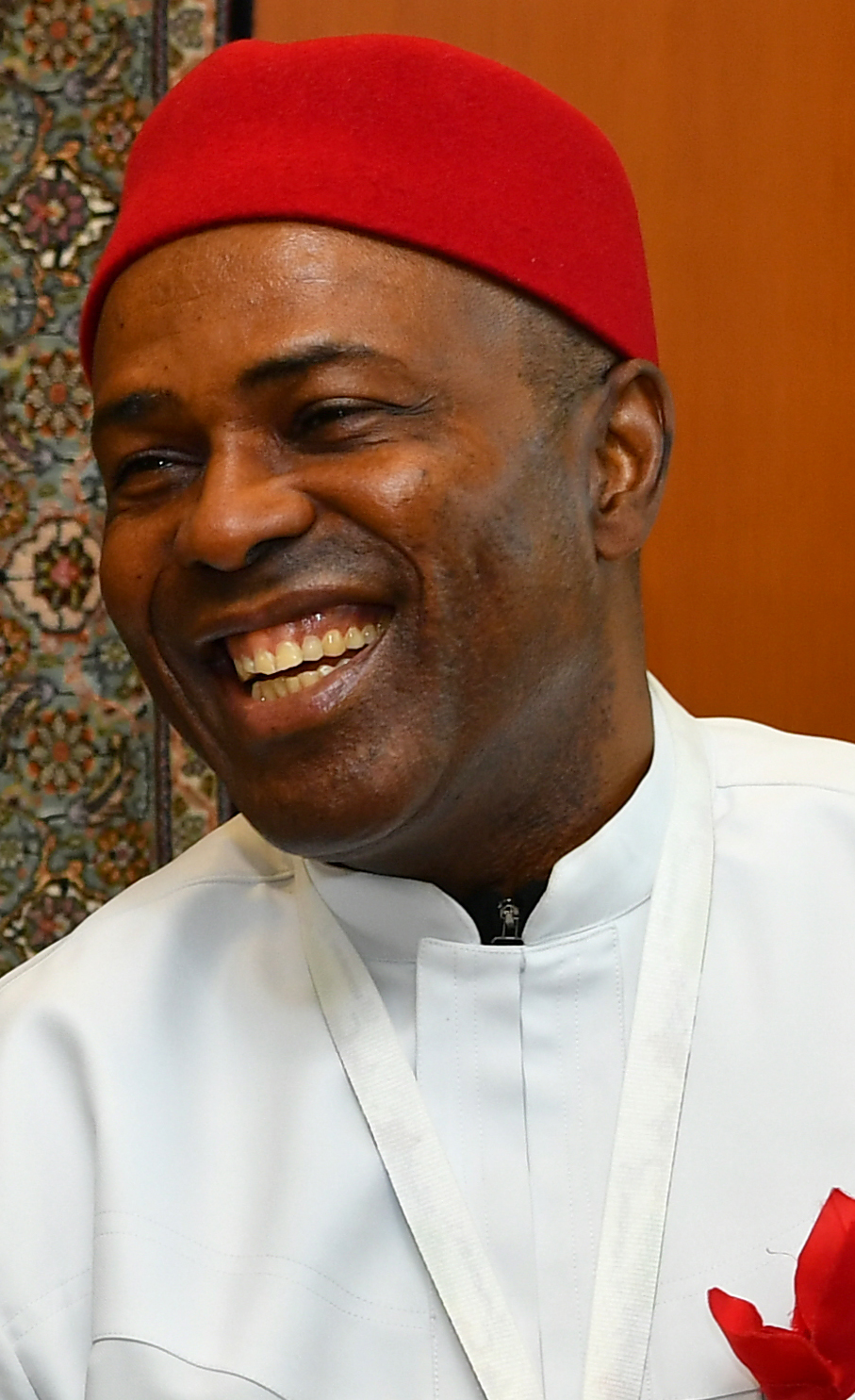 The Minister of Science and Technology, Dr Ogbonnaya Onu, while briefing journalists after the Federal Executive Council meeting presided over by Vice President Yemi Osinbajo on Wednesday at the Presidential Villa, Abuja, said one way to eliminate the problem was to convert the natural gas to methanol.

“One way to help us completely solve this problem of gas flaring is to convert the natural gas into methanol. Methanol is a liquid that finds use in virtually all sectors of the economy.

“You can use methanol for transportation,” he said.

“It can also be used to replace diesel for all these trucks that we find on our high way because it is cheaper and environmentally friendly so that all the problems that are associated with the use of diesel can be solved by the use of methanol.

“Also, our people in the rural areas can use methanol for cooking so that it would replace kerosene which creates sooth and darkens your pot but methanol does not have that. It is very clean.”