Five Clear Signs Of Psychopaths You Should Never Miss


Helpful tips that could help you on spot a psychopath and how to deal with them. 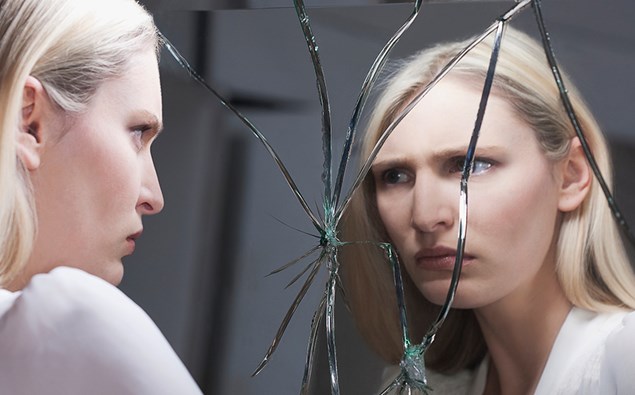 That person may seem like your best friend with your best interests at heart, but that may just be what they want you to believe because they are psychopaths.

They lie effortlessly
If you catch someone lying effortlessly and without flinching, be very alarmed. Psychopaths can pass polygraph tests because they don’t experience telltale reactions like an elevated heart rate when they lie.

A study conducted at University of Wisconsin-Madison revealed that “psychopaths have reduced connections… between the part of the brain responsible for sentiments such as empathy and guilt, and the amygdala, which mediates fear and anxiety.

They’re outstanding actors
Psychopaths are the equivalent of method actors, and they will play whatever role they think you want them to play so they can use you. They get a thrill out of tricking people into believing that the image they project is real when really it is a mirage.

They are skilled performers who hide behind masks and are adept at mimicking emotions they can never really feel. One of their known tricks is manipulating others into feeling sorry for them.

They’re not Hollywood stereotypes
People often associate psychopaths with a menacing and easily recognizable villain in a Hollywood movie. In reality, nothing could be further from the truth, according to Psychology Today.

The most scary thing about psychopaths is most do not come across as violent or frightening. Often they can seem perfectly normal and not exhibit any extreme or violent behaviours.

They weaponize charm
Who doesn’t like flattery and attention? With unmatched focus, psychopaths hones in on their prey, seducing with compliments and praise to gain that person’s trust. Psychopaths are master manipulators who have the uncanny ability to enrapture and ensnare susceptible people with words that slid right off their tongues.

They can be leaders
Psychopaths don’t have friends—only victims. Because they need to be in control, they can be both ruthless and charismatic and may end up in a leadership role.

A lot of CEOs have psychopathic traits. They see people as objects to use for their own personal gain, and they derive satisfaction from changing others into the distorted mirror image of themselves.