Ryan Giggs has given his verdict on who he thinks is the better player between Lionel Messi and Cristiano Ronaldo. 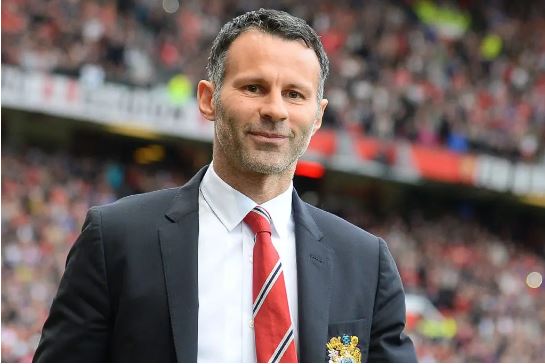 Wales manager, Ryan Giggs, has given his verdict over who is better between Cristiano Ronaldo and Lionel Messi.

Speaking with DAZN, Giggs admitted that while he would always back his former team-mate Ronaldo, the Barcelona star is a “once-in-a-lifetime” player.

Giggs, who played alongside Ronaldo during the Portugal captain’s time at Manchester United, insists that while he will always speak highly of the 34-year-old, Messi has proved to be a “genius” with his displays over the years.

“Obviously I lean towards Ronaldo a little bit because I played with him and saw him develop as a player.

“But Messi is a genius, he’s a once in a lifetime player. It’s as simple as that,” he said.
Top Stories