Shocker! Man Shoots His Daughter's Boyfriend And His Cousin Dead When They Came To Pick Her Up


A man has shot his daughter's boyfriend and his cousin dead when they showed up to take her out. 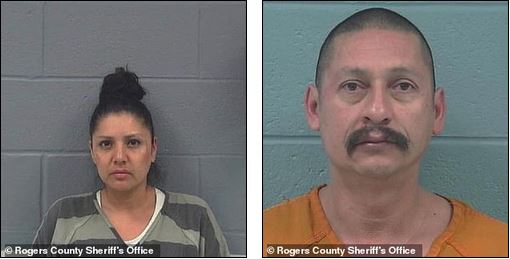 night after the fatal double shooting outside their home in Owasso, Oklahoma

An Oklahoma couple have been arrested after the husband allegedly shot and killed their daughter's boyfriend and his cousin when they showed up at their family home.

Manuel and Angelica Quezada were taken into custody on Tuesday night after the fatal double shooting outside their home in Owasso, Oklahoma.

Angelica was arrested as an alleged accessory to the crime. Their daughter has not been named and it is unclear how old she is. 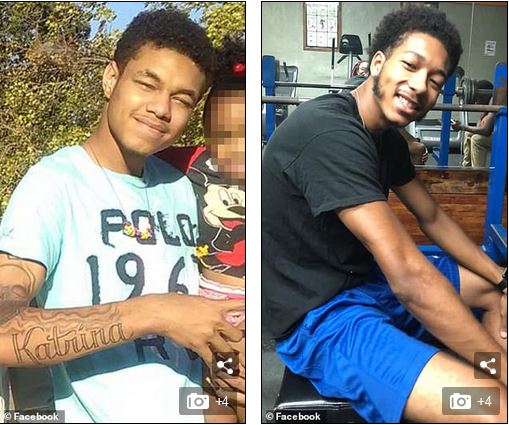 Albert Thomas, 20, and Dajon Ross, 21, were shot and killed by Albert's girlfriend's father on Tuesday night, according to police

Police say the men had come to the home to pick up the couple's daughter.

What drove the father to allegedly kill them is unclear.

He is believed to have shot one of the men in the driveway outside their home and the other in the car he was in.

It is also not known how long the daughter and her boyfriend had been dating, or whether the father had ever met him before.

Police are yet to say why her mother was arrested. 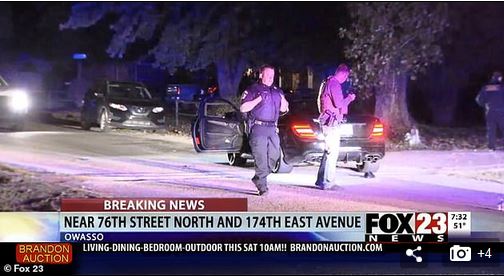 According to public records, Manuel and Angelica have a 27-year-old daughter, 32-year-old son and 28-year-old son.

Friends and relatives of the two victims paid tribute to them on social media on Wednesday as news of their deaths spread.

Albert's mother launched a Facebook campaign to help pay for his funeral.