A stray bullet has killed a young boy as police officers are shot after the Lagos task force clashed with hoodlums. 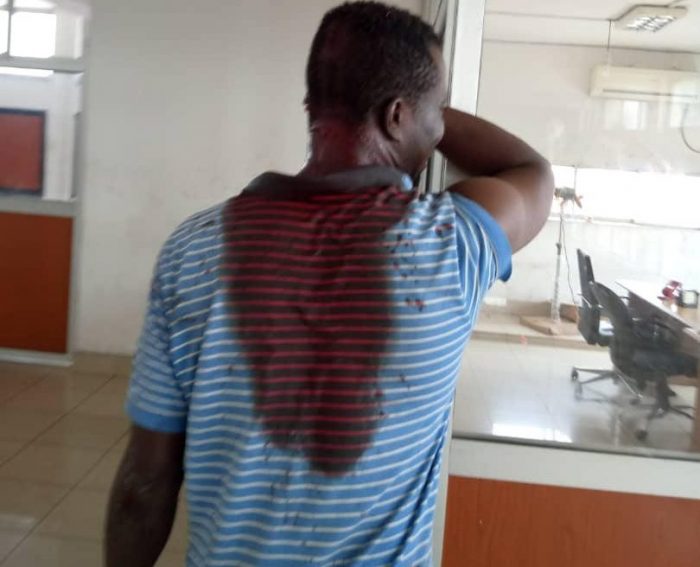 According to PM News, a stray bullet has reported killed an unidentified boy as hoodlums clashed with officials of the Lagos State Task Force in Apapa area of Lagos, Southwest Nigeria.

The police claimed that the stray bullet which killed the boy was fired by the miscreants on Thursday.

An officer of the Task Force was also said to have been shot by the hoodlums.

The miscreants, who were said to makeup of middle age men went on rampage when they sighted state taskforce team and destroyed several properties worth millions of naira.

An eyewitness, Mrs. Adedeji Olaitan said “In the ensuing melee an innocent boy ( yet to be identified) who was caught in the web of violence, got hit by a stray bullet from the guns of the miscreants who took over the entire area brandishing all manners of dangerous weapons. Motorists, traders and passers-by ran in different directions for safety.”

According to the Task Force, its officer shot is Sergeant Owoeye Olumide. He was said to have been hit by a stray bullet from miscreants around ‘Lily Pond Transit Truck Park’ in Apapa.

However, a statement from the Task Force said operatives of the Agency was serious attacked by miscreants with cutlasses, charms, broken bottles and guns while clearing criminal hideouts around Apapa. 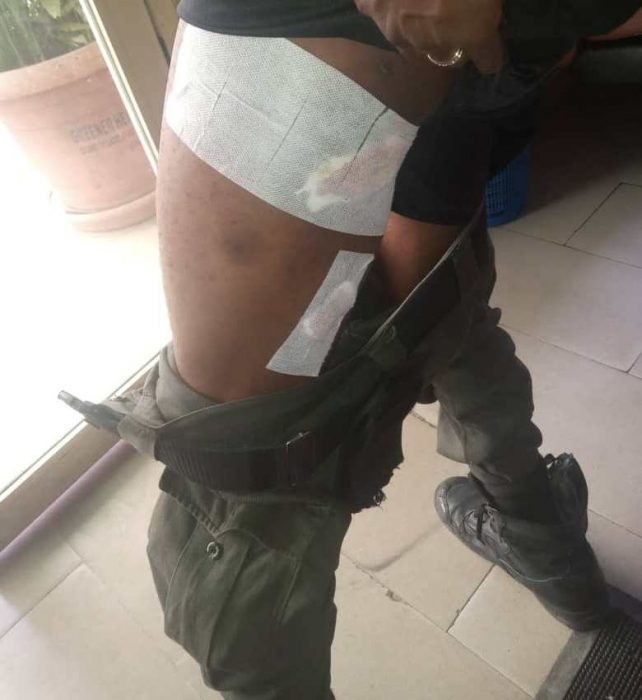 CSP Olayinka Egbeyemi, chairman of the Agency who confirmed the incident disclosed that the attacked was as a result of the demolition of illegal structures and shanties which serves as abode to these miscreants around the area.

The demolition exercise became imperative following complaints of criminal attack by residents and traders around the area.

“The entire Lily Pond area of Apapa has now become an abode for criminal elements who rob unsuspecting members of the public of their valuables such as wallets, jewelleries including phones,” he said

The Chairman confirmed that 16 miscreants were arrested in connection with the attack and that the Lagos State Commissioner of Police CP Zubairu Muazu has directed that all those arrested be charge to court for prosecutions.

“It is not our men that were attacked. The miscreants attacked the state taskforce. You can call the Chairman of the unit for further details,” Opeifa stated.

He however, blamed the recent rising tension in Apapa to the activities of ports authorities who have failed to adhere to deeds of agreement on restoration of order at the ports.