The Governor of Rivers State, Nyesom Wike has emerged victorious at the Supreme Court. 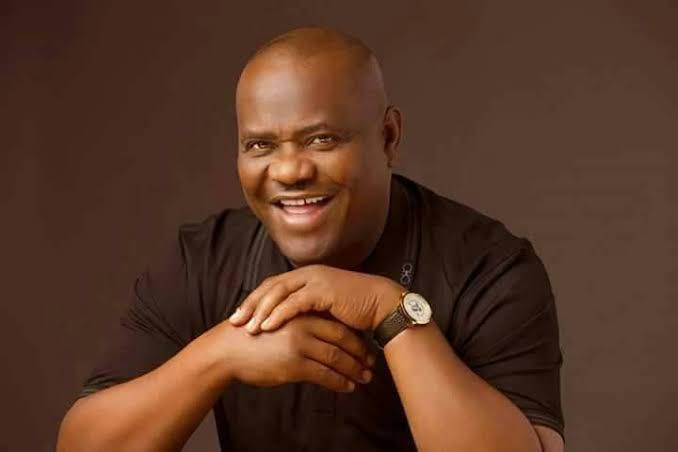 Nyesom Wike
The Supreme Court has upheld two appeals filed by the Governor of Rivers State, Nyesom Wike against the decisions of the Court of Appeal, up tuning the dismissal of a petition filed by the African Action Congress (AAC) and its candidate in the last governorship election, Awara Biokpomabo Festus.
According to TheNation, the decision was made today in two unanimous judgments taken by a seven-man panel of the court upholding the two appeals by Wike on the grounds that they were meritorious.
The appeals were marked: SC/1111/2019 and SC/1112/2019.
Justice Ejembi Eko wrote and delivered the lead judgments in both appeals, which the other six members of the panel agreed with.
The appeals were against the decisions of the Court of Appeal, reversing two decisions of the Rivers State Governorship Election Tribunal.
‎Details shortly.
Top Stories