The 32-year-old is only a matter of months into a two-year contract with the Gunners, after arriving from Chelsea in the summer. 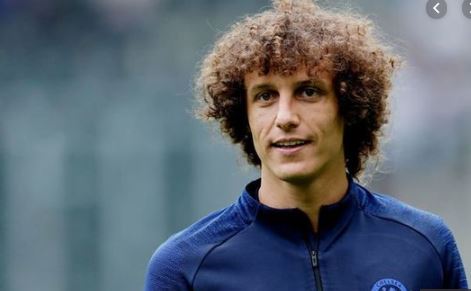 Arsenal defender, David Luiz, has said he is not looking to leave the Emirates soon, amid speculation he could return to his native Brazil.

The 32-year-old is only a matter of months into a two-year contract with the Gunners, after arriving from Chelsea in the summer.

Luiz said he will give his all to Arsenal until at least 2021.

Luiz told ESPN Brasil: “I, today, have no such plan. I don’t have that as a goal. But we never know, football goes very fast.

“What makes me happy is to see the quality of Brazilian football. You see Jorge Jesus with Flamengo, and the great players like Felipe, Rafinha, Gerson, Gagibol, who’s back shining as he did at first at Santos.

“So without a doubt, I’m happy for our football. I am glad about the ever-growing quality.

“I’m sincere to say that today I don’t have this idea. I have a two-year contract with Arsenal. I have ambitions and goals here with Arsenal, so I came here. But we never know in the future.”
Top Stories