Revealed! How Dozens Of Catholic Priests In Colorado Sexually Abused 166 Children In The Past 70 Years


Many Catholic priests have been revealed to have sexually abused as many as 166 children in the past 70 years. 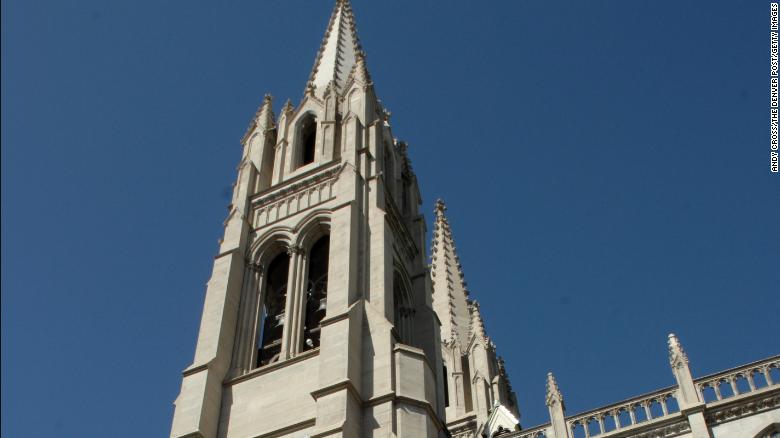 At least 166 children were abused by dozens of Catholic priests in Colorado since 1950, a report released Wednesday says.

The 263-page report details decades of misconduct and reveals how it took nearly 20 years for one diocese to discipline priests accused of sexually abusing children.

"This is a dark and painful history," Colorado Attorney General Phil Weiser told reporters. "The culture going back decades was one where there was a reluctance to acknowledge and address wrongdoing."

The report was commissioned by the Colorado attorney general's office in agreement with the state's three dioceses to document sexual misconduct involving minors by priests.

In his findings, Troyer says most of the incidents took place in the 1960s and 1970s.

The most recent allegations were made in 1998 and involve a Denver priest who sexually abused four children, the report states.

Denver Archbishop Samuel J. Aquila apologized to the victims in a video and a letter posted online.

"If any survivor wishes to meet with me personally, my door is open," Aquila said. "I have met with many survivors, and from these heart wrenching personal interactions, I know there are no words that I can say that will take away the pain.

"However, I want to be clear that on behalf of myself and the Church, I apologize for the pain and hurt that this abuse has caused. I am sorry about this horrible history -- but it is my promise to continue doing everything I can so it never happens again. My sincere hope is that this report provides some small measure of justice and healing."

A priest allegedly abused over 60 children

One of the priests named in the report, Father Harold Robert White, abused at least 63 children over 21 years.

White, who was described in the report as the "most prolific known clergy child sex abuser in Colorado history," served in six parishes from 1960 until he was removed from ministry in 1993.

"When he had sexually abused enough children at a parish that scandal threatened to erupt, the Denver Archdiocese moved him to a new one geographically distant enough that White was not known there," the report states.

White died in 2006. He was never placed on restricted ministry or sent for a psychiatric evaluation, and he never underwent an investigation, the report says.

Weiser said the report's findings won't result in a criminal investigation as they are not within the statute of limitations.

The report indicates that it's "impossible" to say with certainty that no child abuse has taken place in recent years due to the dioceses' poor record-keeping. But the priest files reviewed by Troyer do not show that any priest in active ministry has sexually abused children, the report said.

Authorities and diocese officials also announced a settlement fund for victims of clergy abuse. Both victims who have previously reported their abuse and those who make reports in the coming weeks can submit a request for compensation.

Weiser said authorities want to make sure those who have been hurt receive help, and that they can protect the community moving forward.