The first woman to accuse Pastor Biodun Fatoyinbo of sexual abuse has attended the COZA church in disguise. 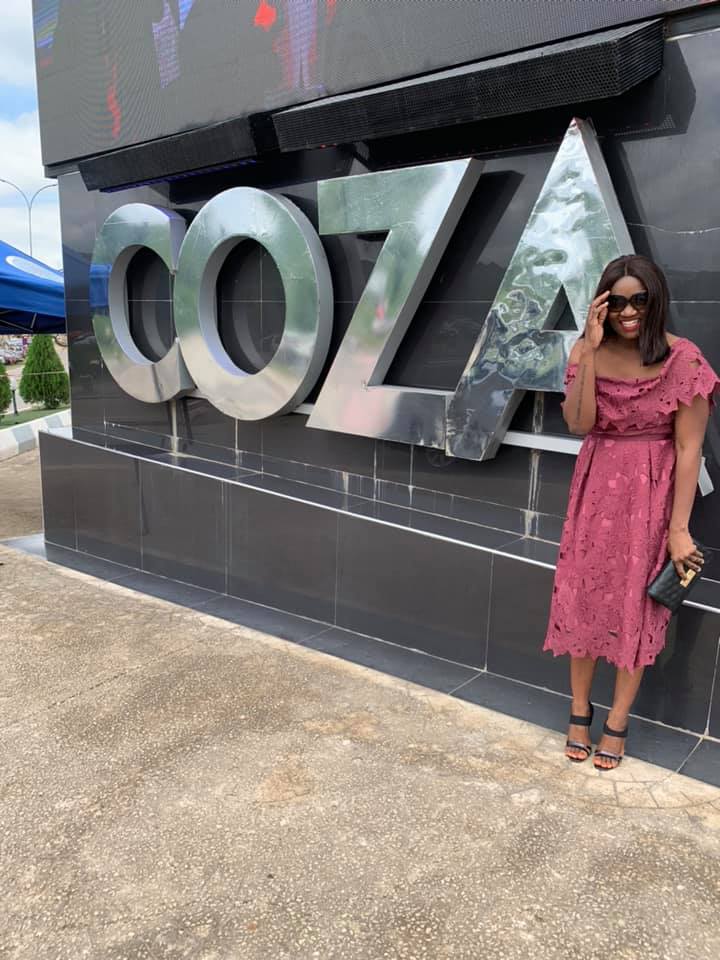 Ese Walter, the Nigerian woman who first publicly accused Pastor Biodun Fatoyinbo of sexual abuse in 2013, has revealed that she recently attended Commonwealth of Zion Assembly (COZA) which he founded.

The Lawyer turned Yoga instructor revealed that she attended the church where her alleged sexual relationship with the COZA founder began, in disguise. Ese said she recently attended COZA for two reasons; to gauge how far she has come in her healing and also to have an experience in the church building she contributed her one year NYSC allowance for.

She wrote "I attended service at COZA.

Disguised of course  (Spy my wig and shades.) I even sat close to the stage and observed the entertainment up close.

Why did I go to COZA?

The first one was to gauge how far I had come in my healing.

It was the last Sunday before I left for India. I was going to share the photos then but a lot was going on with COZA leader that I didn’t want to throw myself in the middle of all that.

I knew India was going to mark a huge transformation for me and I thought about the one thing I didn’t know how I felt about and how I might conquer it.

For years I had convinced myself that I was at war with COZA and as my healing progressed I realised that story didn’t hold water so I came up with a plan to go attend service there and see what comes up for me. A friend agreed to follow me in case things didn’t go as I planned

I was pretty amused with the whole being there and sitting in the big ass auditorium looking how far it had grown since its Metro plaza and Dome days. I didn’t recognise one face in the choir though a few protocol members looked familiar.

I also found that I wasn’t angry, hurt or any of the other feelings I had dragged on myself for years. I was very entertained too. It made sense why I was drawn to the church back in the day. I have to admit the founder knew what his focus was when he opened “shop” in Abuja. Sitting there made me realise I had moved past many of the things I thought I hadn’t moved past. It made sense why I wasn’t interested in investing my energy in the recent dragging of its owner. Like I said in story 1, this Ese hardly recognises the Ese of 2013.

The second reason I went was, when COZA was still at Metro plaza, I contributed my one year NYSC allowee to the church-building project. I invested in that building. Do you know what it means to give all your allowee as a corper? It didn’t make sense that I had not seen the building I contributed my 12 months allowee to. Spiritually, I own some part of the building and it made sense to experience it at least once.

Just as the message was ending, I left with my friend and he took these photos of me outside. That was sometime in August and I am glad I didn’t share the photos then.

When I left for India after this experiment, I knew I was going there free from any beef or bad belle for any human or institution. Truth is, the beef must have ended a long time ago but I didn’t realise this because I was following a narrative that Ese hated COZA, or pastors or even Christians. I don’t hate anybody. Hate is too much energy and I’d be damned if I allow anybody or anything determine how I show up in the world and who I beef. It will pain me to beef anyone or anything because that will mean giving my power away. If there is something I have learned about mind control, it is, you decide how you RESPOND to EVERY situation.

If there is anything I have to say to the owner of coza and even coza in general, it is THANK YOU.

If I didn’t lose my faith, I wouldn’t have had the opportunity to explore life on the level I am exploring it now. My biggest freedom has been the freedom from religion and it’s shackles. Boobbabies are lucky they won’t have to go through that programming.

What going to COZA proved to me is, we can choose how we want to show up in the world, we can choose what we let limit us and how we use our painful experiences to empower ourselves.

I left India a deeper person than the one that went there. I looked my former wounds in the face and thanked them for showing up. So when I say I can lead you through your pain and to your healing, I am speaking experientially not because of something I learned in a book.

I am powerful beyond measure.

When I think of myself these days, I see myself on the level of the character Jesus, Buddha and some mystics of India. I am no simpleton and maybe this is why my “troubles” have been life altering.

I am going to do what I said I will do.

See more photos of Ese Walter at the church below: 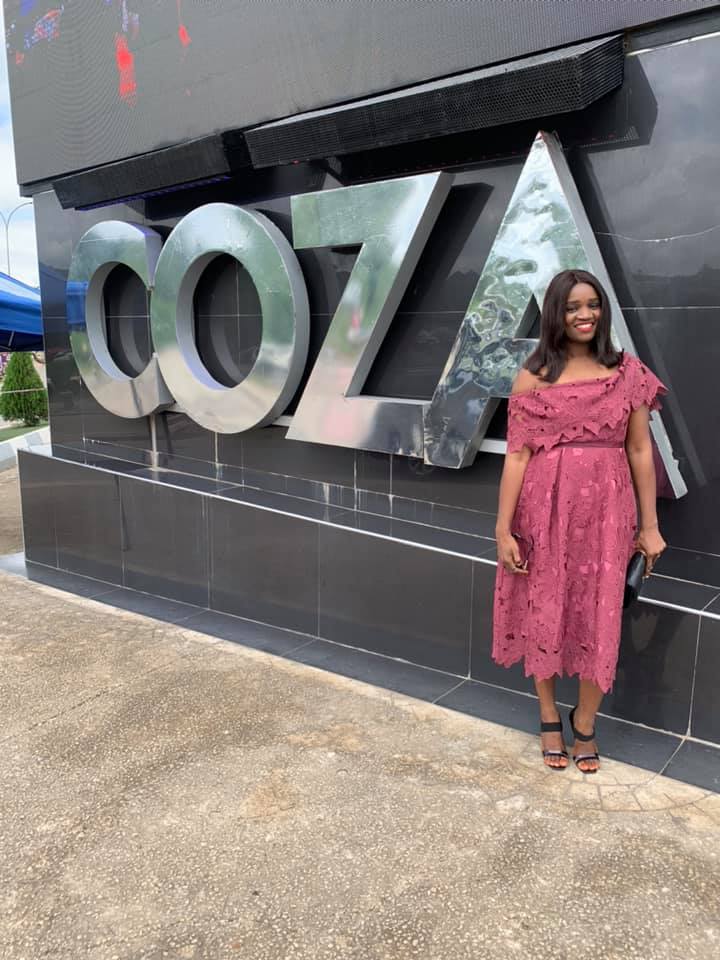 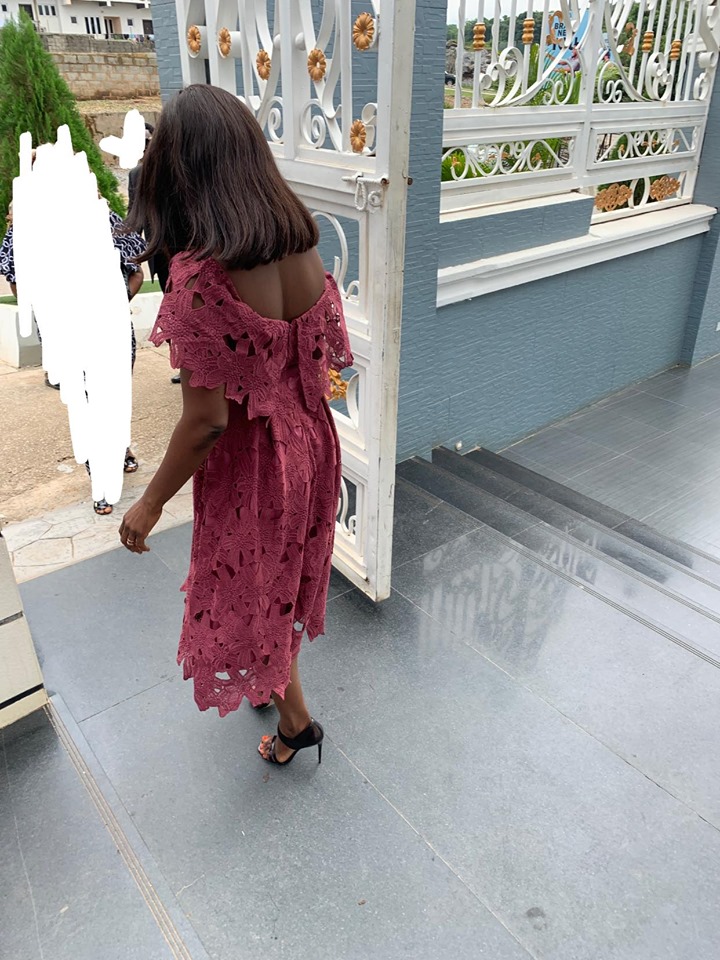 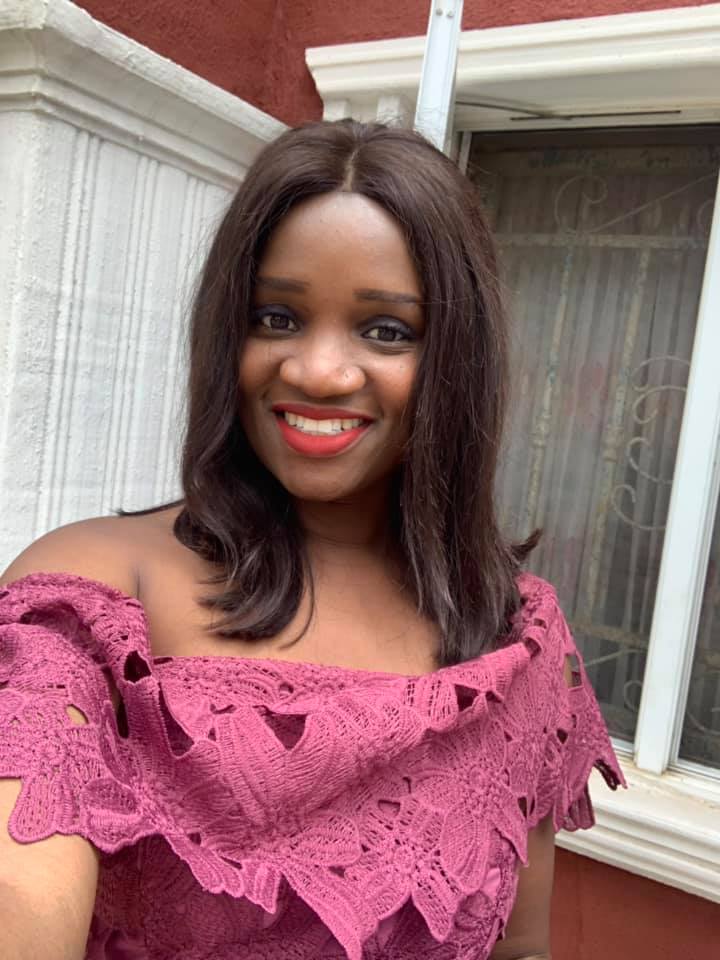