In a piece titled: "A lion in the sea: The battle for Chevron Netherlands", Paddy Adenuga, the son of multi-billionaire businessman, Mike Adenuga shares the story of how he came close to buying Chevron Oil and Gas company in Netherland at age 29, without his family help. 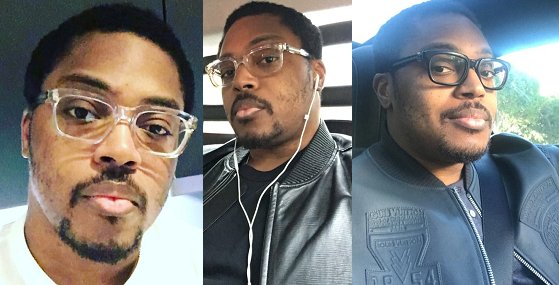