Kanye West has admitted he's been addicted to p*rnography since he was just five years old. 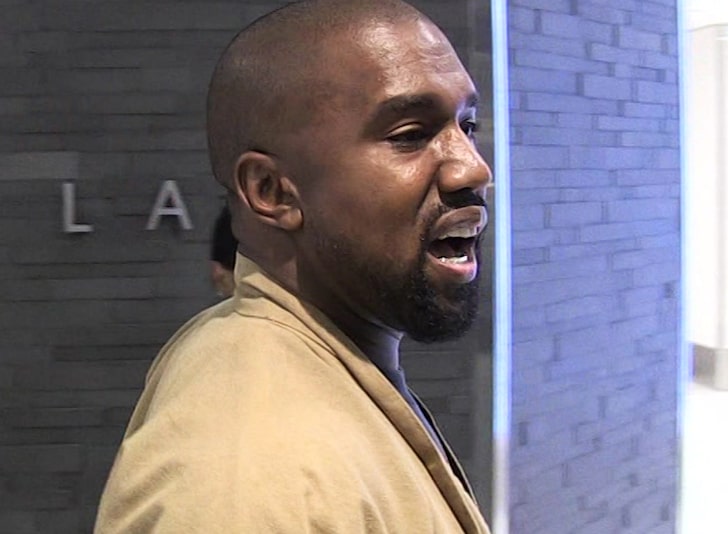 Kanye West has admitted he's been addicted to p*rnography since he was just five years old.

The rapper, 42, is known for outrageously speaking his mind in interviews, but his latest confession may leave people shocked.

He says he became so besotted with p*rnography that it's affected every choice he's made in his life since.

"My dad had a Playboy left out at age five, and it’s affected almost every choice I made for the rest of my life from age five to now, having to kick the habit."

Despite his penchant for p3rnography, Kanye recently told wife Kim Kardashian that it affects his soul when her pictures are too sexy.