Insightful tips on what not to do when dating a younger man to prevent the relationship from hitting the rocks. 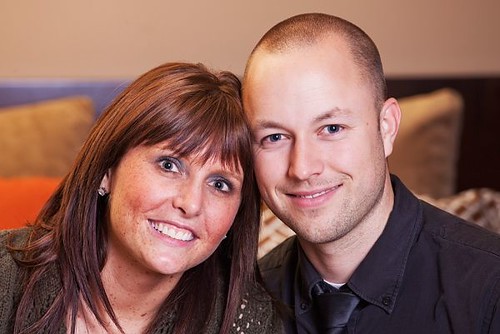 Other things like age, tribe, ethnicity and colour should not really matter insofar as that connection and genuine compatibility is established.

So as a woman, if you are with a younger man, you really have nothing to worry about, nor any opinion to be bothered about, provided that your relationship with that man meets the requirements stated above.

However, for your relationship with a younger man to thrive, there are some things you should not do. All the normal relationship things that many people do not like should logically be avoided.

Lies, unfaithfulness, keeping side guys, disloyalty, lack of emotional intelligence, failure to support their dreams, etc, should be shunned. It’s a no brainer that for many relationships to thrive, regardless of the age formation, these are things to avoid.

In the case where an older woman and a younger man are involved, however, one more thing to specially avoid is what I’d love to call the ‘older sister’ syndrome.

Especially if he is like three or more years younger, you may want to fall into this trap of relating with him like a big sis but you need to watch it.

Whenever your communication to him is toeing this line, back off.

According to a piece published by Karen Fratti for HelloGiggles in April 2017;

“Don’t try to give them advice or “when I was your age” lectures. If this is the first time they lost a job, been dumped, had to move to a new city on their own — that’s a big deal. Even if you have sage life advice to impart, know when to just STFU.

“You’ll start to sound patronizing and open up a whole new can of worms. Know when you can offer help and when they just want you to listen to them.”

Basically, this is like the one and only special rule that applies to this relationship that may not be very important in others.

Whatever happens in the relationship should be blamed on the individual without necessary reference to his age. People are capable of acting better than their age would suggest, and in some cases, they act worse than what one would expect from people their age.

If you want your relationship with a younger man to not hit the rocks, it is not enough to just do what is expected of all relationships, it is important to always remember that issues and all other things in the relationship should never be linked to the fact that he’s younger.

Constantly or regularly doing things that remind him of this will only cause his ego to take hits and in the long run, you may create a feeling that you that suggests to him that you have a problem with him being younger than you.

A feeling of inadequacy may also be created in him, even if you do not think he is are inadequate for you.