Slay queen and Instagram model has apparently been making adult films and monetizing the contents on the internet. 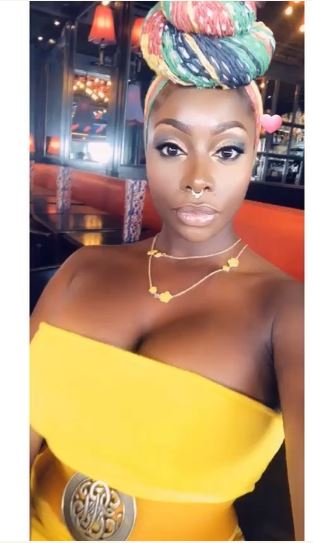 Curvy model and n*de dancer, Symbas Erothick has reacted to her s*x video leak to a p*rn site without her consent.

According to Symbas, she was told that her s*x video has gone viral in Lagos but she hopes Africa's richest man, Aliko Dangote gets a glimpse of it and decides to become her husband. She added that she loves him and can't help it.

She wrote; "I’ve got word the video is floating around #Lagos #nigeria! Hopefully @aliko_dangotegcon gets a glimpse of it and decides to be my husband not for #Halloween but forever. I love him I can’t help it." 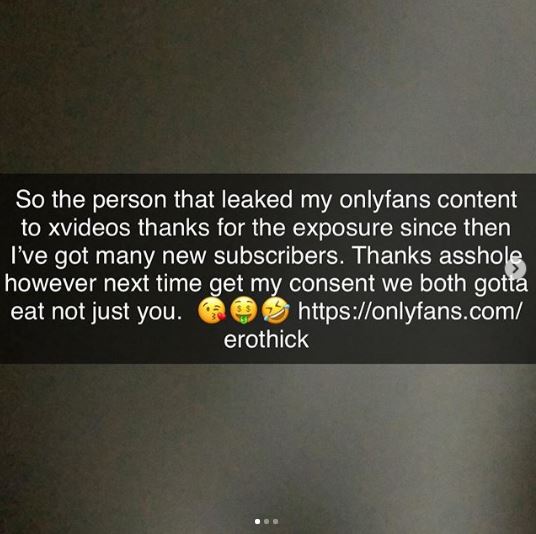 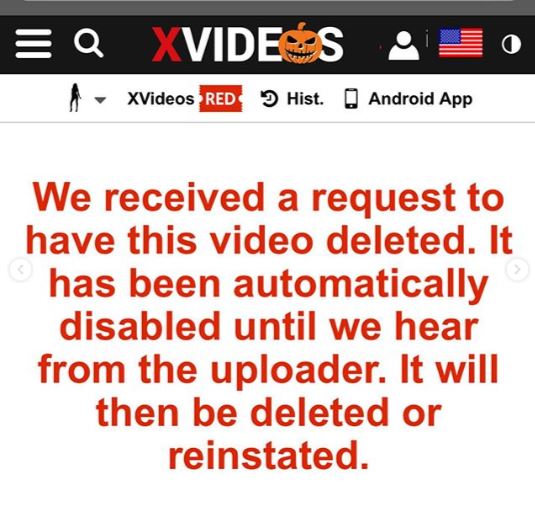 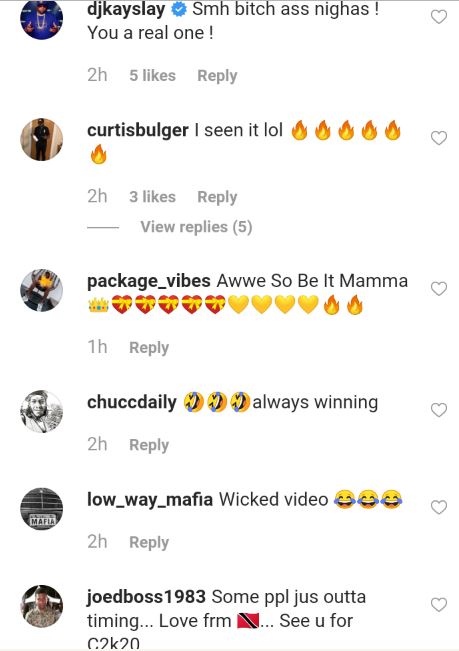