My Inbox Is Full Of People Who Want To Commit Suicide - Singer, Akothee


Giving credence to the increase in suicide in the society, popular singer has claimed that her inbox has been filled with messages from suicidal people. 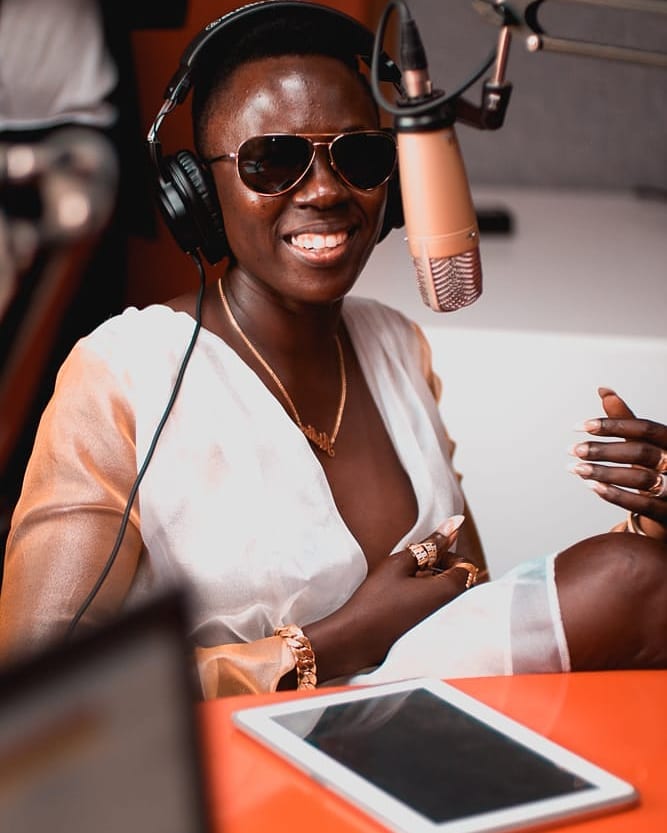 Kenyan superstar singer, Akothee has raised an alarm of her inbox being filled with messages from people who are suicidal.

The singer who admitted that it has been a tough year, urged Kenyans to dedicate one or two days for worship and thanksgiving because the devil is awake.

WHERE SHOULD WE GATHER FOR WORSHIP AND PRAYERS .IT CAME INTO MY DREAM

Put your opinions aside and look at when lastly we dedicated the country to God , lets all gather and give thanks and praise to God , for All that we have gone through the whole year !

My inbox is full of people wanting to commit suicide reasons best known to them , Oooh Lord where did we go wrong !

Yes its been tough though , this year has not been easy , the devil thinks he will win , and we say( NO ,HE CAN NOT WIN THE BATTLE THAT DOESNT BELONG TO HIM FOR THE BATTLE HE IS FIGHTING IS NOT HIS .IN JESUS NAME BE BLESSED AND LETS MAKE IT HAPPEN