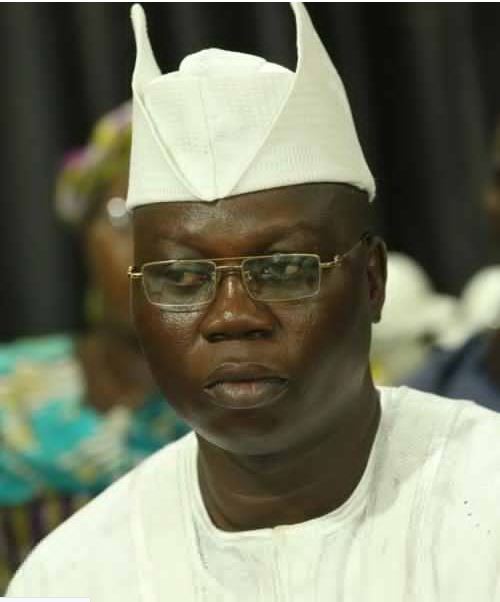 He accused some governors of the Southwest states of politicizing the issue of security of lives and property in the region.

The Yoruba generalissimo alleged that some governors are training their personal aides as special forces.

Speaking with journalists in Ilorin, Kwara State on Wednesday, Adams condemned such training by some governors in the South-West without the knowledge of the inspector general of police or himself as the chief security of Yorubaland and leader of Oodua People's Congress.

Adams was in Ilorin for a sensitization programme on security for members of the OPC.

Describing the activities of the governors as unacceptable, Adams said he would not answer them if any security threat arose in Yorubaland.

He commended the complementary roles between the police and the OPC on security matters, especially in the South-West, adding that stakeholders should support the collaboration rather than work against it.

“Do you know that some South-West governors are recruiting their political errand boys for security purposes without consulting me or the OPC anymore? And when the issue of security threats comes, they will remember to call the Aare Ona Kakanfo to come and intervene. I’m not getting a salary from the government, but I’ve been using my money to run this position and our money for this organization.

“When a government politicizes security, it’s doomed to fail. It’s a signal to Nigeria. If there’s any security problem in the area, they should not hold me or the IG responsible.

“The IG has done his part by partnering the organisation with antecedents. But some of our governors want to politicize security issues. It’s uncalled-for and it’s unacceptable,” he said.