Woman Bumps Into Ex Two Years After His Death


A woman has been left in a state of shock after bumping into her ex who died two years ago. 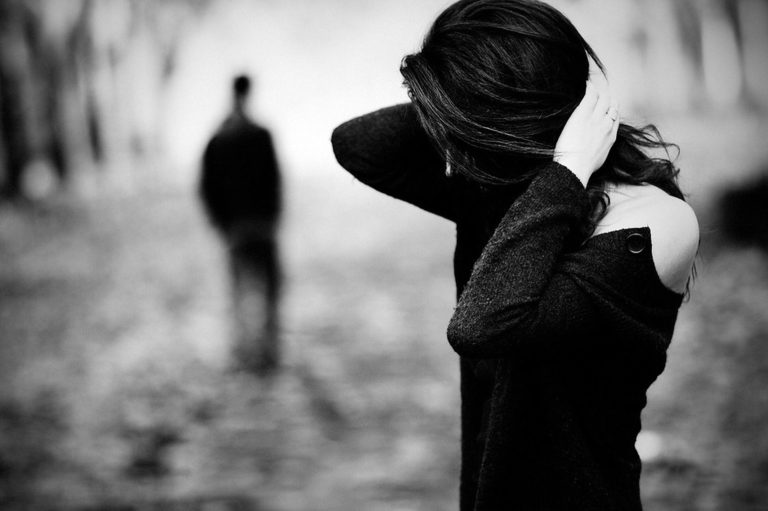 Woman bumps into ex who faked his own death
As if bumping into an ex isn’t uncomfortable enough, imagine how it must feel bumping into one you believed was dead?
It may sound like something out of a bad movie but this is exactly what happened to an Australian woman when she encountered her ex-boyfriend years after his family told her he had died.
According to a Daily Mail report, Rachel was 18 years old when she met her 21-year-old boyfriend, a chef at a local pub where she worked.
But about three months into the relationship the boyfriend, whose identity was withheld, broke his hand in a fight he said “wasn’t his fault”.
He told Rachel that he wasn’t able to work due to his injuries, and asked her to lend him $1,000 (about R14,000) to make ends meet while he recovered, The Mirror reported.
The pair broke up a few months later, apparently amicably, with the 21-year-old paying her back $300 (R4,000) of the money he owed her.
But he soon stopped replying to her texts when she asked for the rest.
According to a report by Metro UK, his friends started telling Rachel how furniture from his apartment was slowly going missing. And then his mother called her friends and said he had died.
The mother claimed that her son had been murdered because he owed money to a gang.
But according to ABC News, two years later Rachel and a friend were hanging out at a restaurant in a different town when she spotted her ex – alive and working as the restaurant’s chef.
“We made eye contact and you could see he recognised me. I was like ‘Long time no see!’ And he went, ‘Oh yeah, it has been a long time’,” Rachel told the publication.
She said asked him about the money but he claimed he didn’t recognise her, denied everything, and quickly left.
Top Stories