How Popular UNIBEN Student, Aficionado Was Murdered By Suspected Cultists


Another student who doesn’t want his name to be mentioned confirmed the incident, adding that there has been tension on campus since the incident. 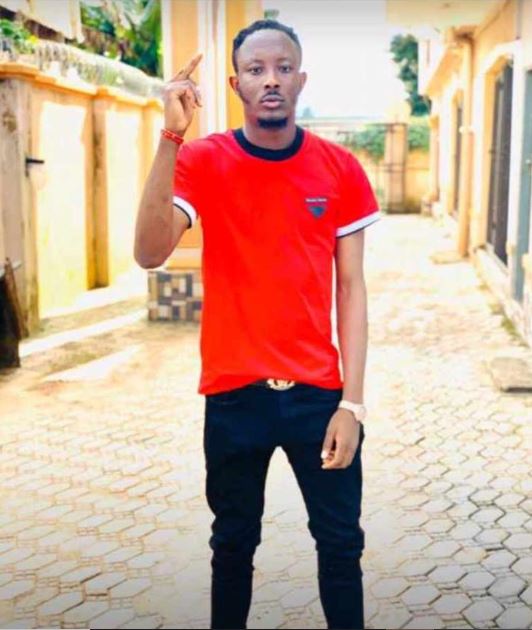 There was pandemonium at the Ugbowo main campus of the University of Benin, on Friday when a graduate was gruesomely murdered by suspected cultists.

CAMPUS GIST learnt that the victim popularly called “Aficionado,” was taking part in a jean carnival organised for final-year students of the Faculty of Arts at the Twin-Lecture Theatre when he was shot in the head by the assailants around 6pm.

A source in the institution, who pleaded anonymity, told a correspondent that the late Aficionado’s body was later taken away by school authorities who came after the incident. 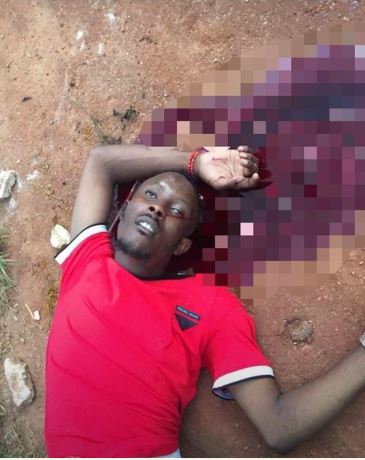 Another student who doesn’t want his name to be mentioned confirmed the incident, adding that there has been tension on campus since the incident.

“Yes, I can confirm it. The incident happened few minutes ago while the celebration was going on.

“A final-year jean carnival was being held for students of the faculty of Arts...and he joined them. Suddenly, we heard a gunshot.

“We didn’t even know that he was the one that was shot. It was later that we saw him on the ground.”

But a source close to his office, who confirmed the incident, said that the case had been reported to the Ugbowo Police station while investigation had commenced.
Top Stories