Ferreira has been linked him to the former Real Madrid and Man United star, describing him as "Cristiano Ronaldo's hairstylist." 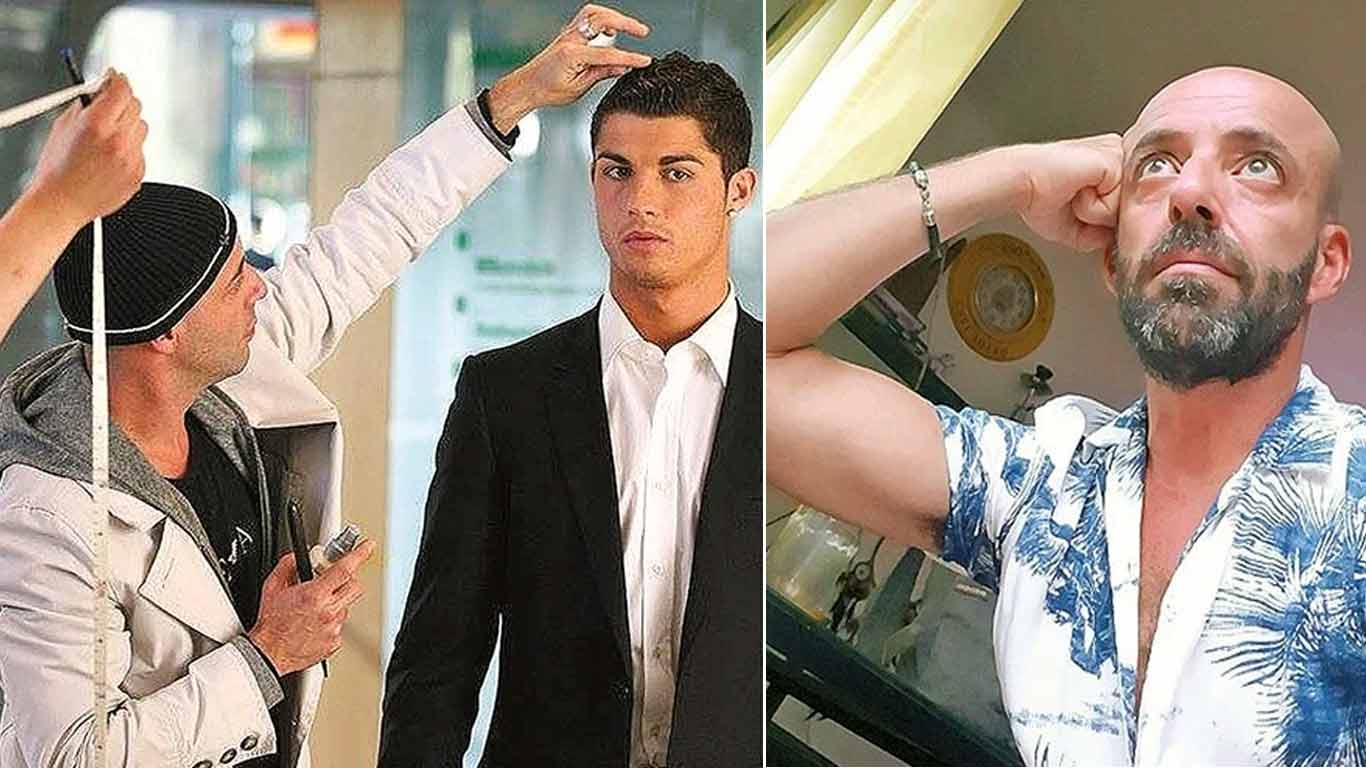 A celebrity hairstylist identified as Cristiano Ronaldo’s crimper has been stabbed to death in a Swiss hotel room.

Ricardo Marques Ferreira has been named as the murder victim whose body was found by a cleaner at a business hotel in Zurich’s Albisrieden neighborhood on Friday.

The hairstylist and make-up artist, from the island of Madeira like Cristiano, posted a photo on social media of him putting the final touches to the footballer’s look for a September 2015 photoshoot.

There has been no official comment on the possible motive for the crime.

Local reports said several guests had phoned reception hours before the grim discovery to complain about noise coming from the victim’s room.

The scene the cleaner came across has been described as “horrific”, with reports the room he was in smelt intensely of alcohol.