Akpoborie also stated that football governing bodies (FIFA and UEFA) must do better in handling the scourge of racism. 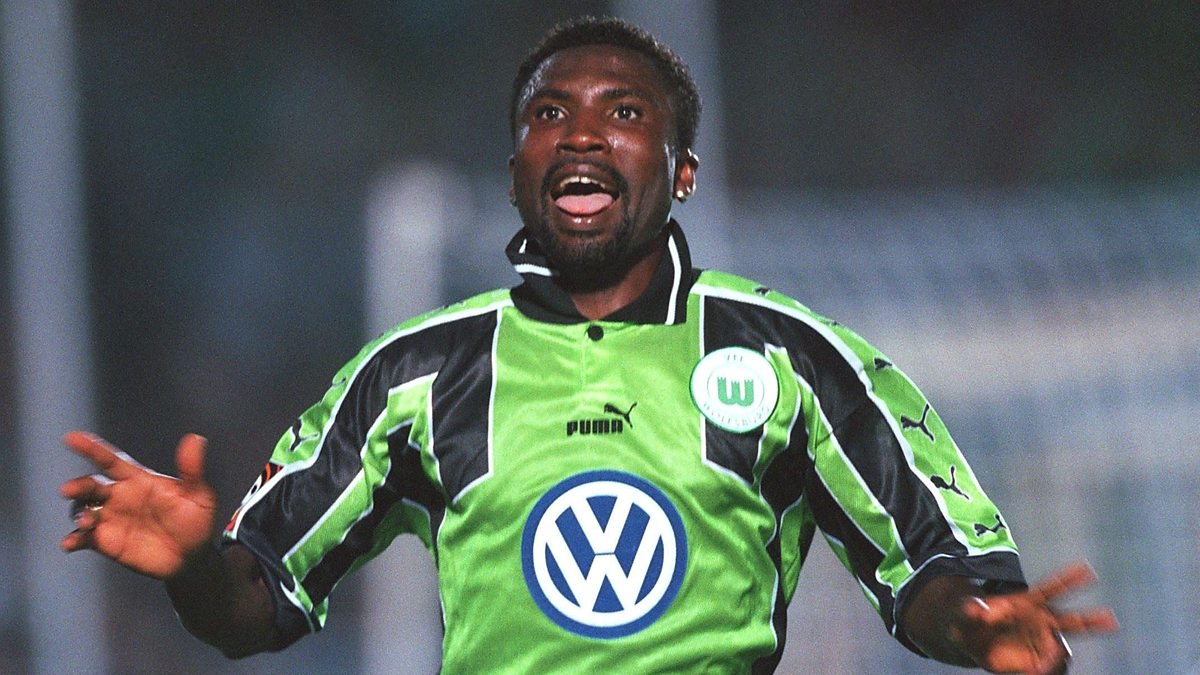 Ex-international, Jonathan Akpoborie, has backed Italy striker, Mario Balotelli, for attempting to walk out of the pitch after being racially abused in Brescia’s 2-1 loss to Hellas Verona on Sunday in the Italian Serie A, also revealing he faced racial abuse during his playing time in Germany.

The former Nigerian international played his entire football career in Germany with clubs such as; Hansa Rostock, VfB Stuttgart and VfL Wolfsburg scoring 143 goals in 325 appearances.

“Racism in football is one of the cruelest things in the world. I faced racism during my days in the Bundesliga,” he tweeted.

Reacting to Balotelli’s decision to walk out of the field, the former player noted that issues such as racism are handled differently by the affected persons.

“We have different characters in different individuals, so they also have different ways of dealing with situations like that. Nobody can understand how you feel unless you have suffered the same. Racism is one of the worse things that can happen to a human being.”

Akpoborie also stated that football governing bodies (FIFA and UEFA) must do better in handling the scourge.

“It’s time for FIFA and UEFA to stamp it out, they need to handle it with a strong hand, and it can be done,” he concluded.