Some 62 seafarers have been captured off the coasts of Nigeria, Guinea, Togo, Benin and Cameroon this year. 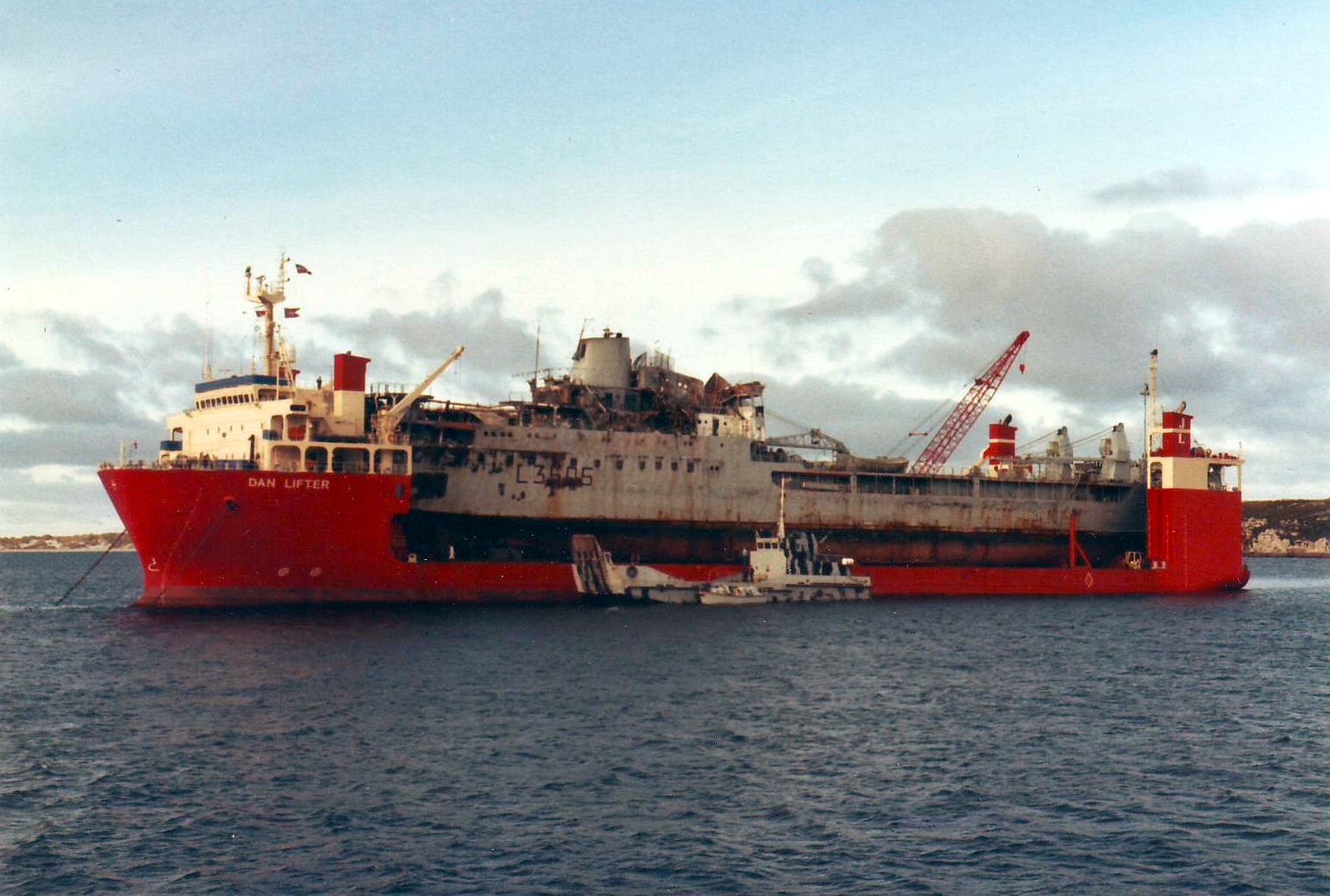 Pirates have kidnapped nine crew members from a Norwegian shipping vessel off the coast of Benin Republic in West Africa.

The vessel was carrying gypsum; a mineral used as a fertiliser, and was at anchor, owner JJ Ugland said.

The Benin Navy’s anti-piracy team has been on patrol in the Bight of Benin in the Gulf of Guinea. It is described as one of the world’s most dangerous seas.

The Gulf of Guinea is world’s most dangerous piracy hotspot, says the International Maritime Bureau (IMB).

Some 62 seafarers have been captured off the coasts of Nigeria, Guinea, Togo, Benin and Cameroon this year.

The Norwegian-flagged MV Bonita’s remaining crew notified the local authorities after the attack early on Saturday and the vessel docked in Cotonou, the largest city in Benin, later the same day, JJ Ugland said in a statement.

Although piracy has decreased worldwide, it continues to rise in Benin and there are fears that the area could emulate Somalia in terms of the threat to shipping.

Several abductions have been reported in the Gulf of Guinea in recent months, including eight crew members taken from a German-owned vessel off Cameroon in August, and 10 Turkish sailors off the coast of Nigeria in July.