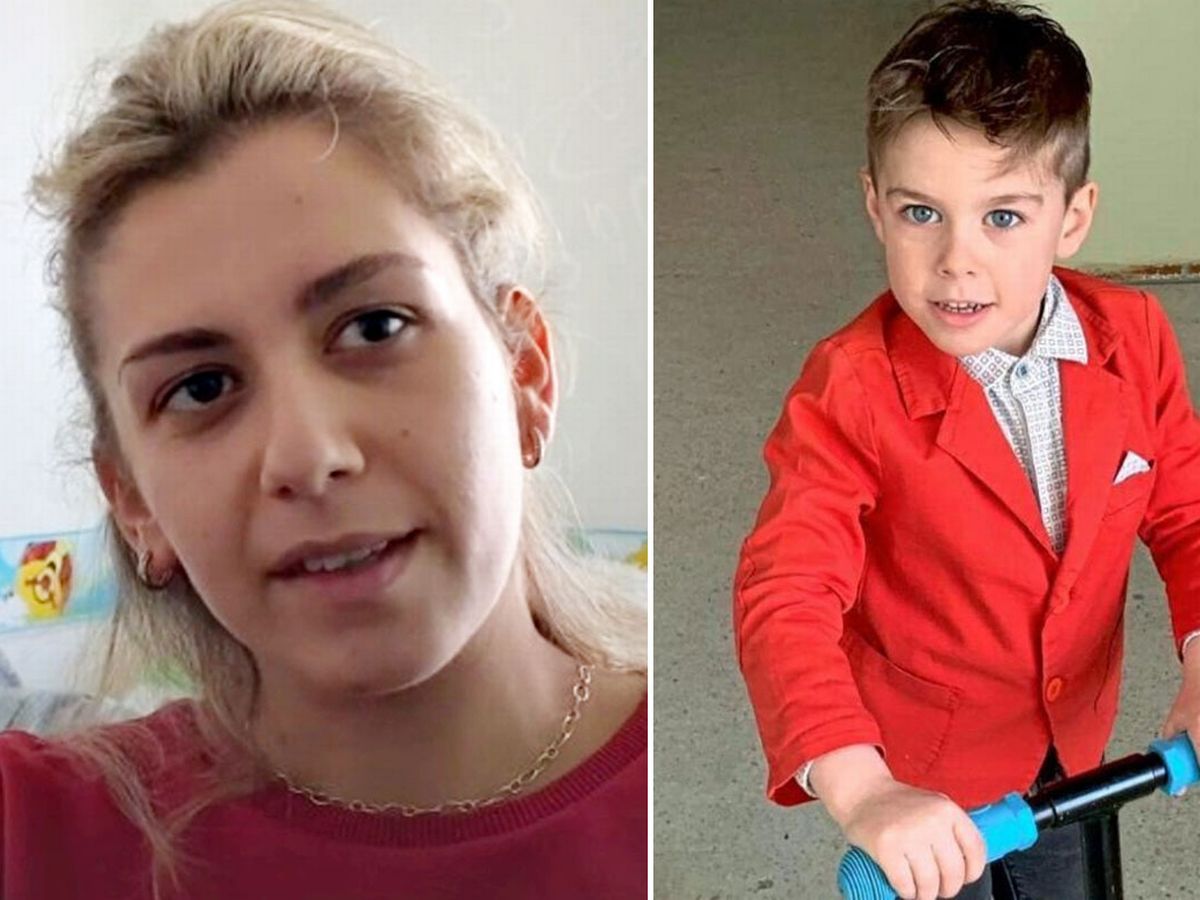 A mum has told how her six-year-old son died in her arms after suffering an electric shock at nursery.

Elisa C could only watch in horror as youngster Antonio was electrocuted when he reportedly grabbed hold of a cable that was coming out of a broken socket.

The 27-year-old mum and a staff member from the nursery in Frankfurt, Germany, tried desperately to keep Antonio alive by giving him mouth-to-mouth, but tragically nothing could be done to save him.

Recalling the horrific ordeal, Elisa said: "When I went to pick Antonio up, I was in the changing rooms and Antonio was running around, and suddenly he must have got hold of a cable that was coming out of a socket. The socket was hanging out of the wall."

The child was catapulted towards his mum.

Elisa, originally from Italy but living in Germany, continued: "It was a shock, the nursery school boss and I tried to resuscitate him, we gave him mouth to mouth and performed chest compressions. But it was too late, Antonio died in my arms.

"Building works had been carried out and the nursery school had been closed. It then opened again, although it clearly was not finished.

"Walls had been painted and new flooring laid, and the nursery school had to be closed."

But Jan Pasternak, from the Integration and Education Department in the City of Frankfurt, said: "We are not aware of any building works being carried out at the nursery school and certainly not aware of cables coming out of the walls.

"This would not be possible when the nursery school is open as normal for business."

The Public Prosecutor in Frankfurt is investigating charges of involuntary manslaughter against unknown persons at this time.

Prosecutor Nadja Niesen: "The focus of the investigation is on whether someone acted against their duty of care."

The mum is now trying to raise enough money to fly Antonio's body to Italy for burial and the parents association has set up a PayPal for donations.

The nursery school remains closed while investigations are ongoing.