Tiwa Savage has reached out to Danny Young to discuss out-of-court settlement over their copyright infringement case. 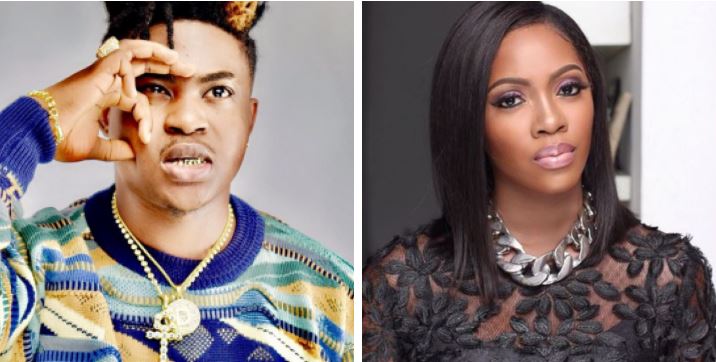 According to Premium Times,  the hearing of the lawsuit by a musician, Olumuyiwa Danladi a.k.a Danny Young, against Tiwa Savage, for alleged copyright infringement held at a Federal High Court in Ikoyi, Lagos on Tuesday.

At the resumed hearing, Danny Young’s lawyer, Justin Ige, informed the court that the respondents (Tiwa Savage & Mavin Records) have reached out to his client and have requested that the case be settled out of court.

He also said he would love a short adjournment to enable them to update the court on the progress made out of court.

The lawyer to the respondents, however, told the court that a longer date is preferable to ensure that all parties have significant progress to report to the court.

Justice Liman then adjourned the matter to December 3 for update on the out of court settlement.

In the suit filed in February, Danny Young is claiming N205 million in damages against Tiwa.

Also joined in the suit is her former record label, Mavin Records, owned by Don Jazzy.

Danny Young had earlier told PREMIUM TIMES that Tiwa and her team have refused to react to the allegation.

He also said they have not communicated with his team so they could not explore the option of settling out of court or through arbitration.

He is also claiming N5 million as cost of action and demanding an account for profits accrued to the defendants from the use of the infringing musical work in her single titled ‘ONE’.