There Is Nothing Like Igbo Presidency In Nigeria Rochas Okorocha


According to Rochas Okorocha, there is nothing like Igbo Presidency, the 2023 election should be about who can handle the affairs of the country and provide security. 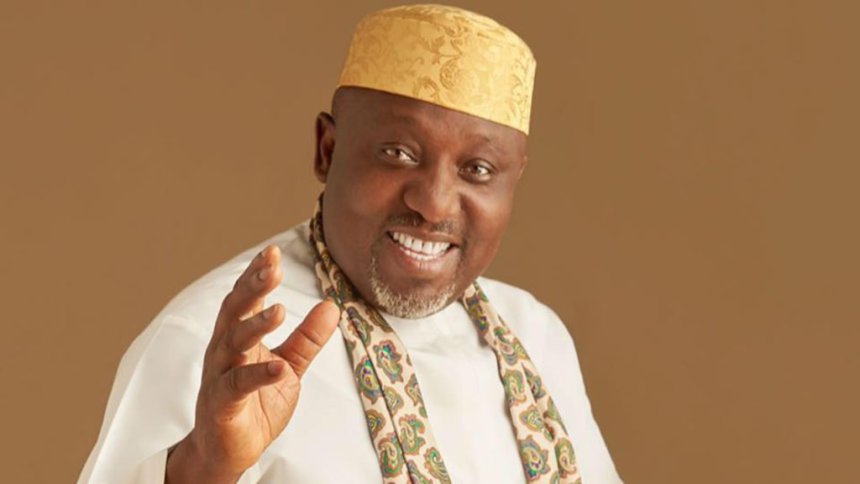 Former Governor of Imo State and Senator representing Imo North senatorial district at the National Assembly, Rochas Okorocha has stated that there is nothing like Igbo Presidency.

According to Rochas Okorocha, the 2023 election should be about who can create jobs, handle the affairs of the country and provide security. He further stated that there is nothing wrong with anyone contesting elections for the office of the President, Republic of Nigeria.

“Absolutely, democracy is about the people and the South East is not on its own. It is part and parcel of this country. And it is possible. But it is possible with supports of other states and other ethnic groups.

“There is nothing wrong with anyone contesting elections for the office of the President, Republic of Nigeria.

“But we have come to a very crucial moment in our nation’s political history to say that sentiments of where you come from should not determine the position you hold in this country. Rather, we should start looking for people that have something upstairs and who can afford to bring about development and the dividends of democracy in this country.

“You have a lot of them in Igbo land. There are many of them who can do that. So, you cannot just be a president because you want to be a president.

“If you want to be a president because you can guarantee security in this country, you can bring about harmonious co-relationship among the various ethnic groups in this country; and then you can put food on the table for the common man and create jobs for the youth of this country.

“This is what should be the criteria for the Nigerian President and not where you come from. Over the years, we have been in this tradition of where you come from as a determinant of what position you hold and that has not given us the best results.

“And so, we must grow above that and begin to think of people who have the capacity, the capability to handle the affairs of this nation and make it a giant of Africa that it should be.

“If it is on that note, I agree with everybody that we need a Nigerian President, but he is and should be for all Nigerians.

“The other challenge is that most of the time, we have allowed our primordial sentiments to control the political atmosphere of this country and that has not yielded the positive results. I must say at this point in time, let us look for credible people, let us look for somebody, at whatever level.

“Be it at the local government level, senatorial or be it at the governorship level. Let the people that have the capacity and can create jobs, handle the affairs of this country. That is what I believe in.”