Lady Needs Receipt After Paying N1.3 million Rent By Having S*x With Her Landlord


Professional escort who had s*x with her landlord with a verbal contract to deduct payment from her rent is asking for options on how to go about it. 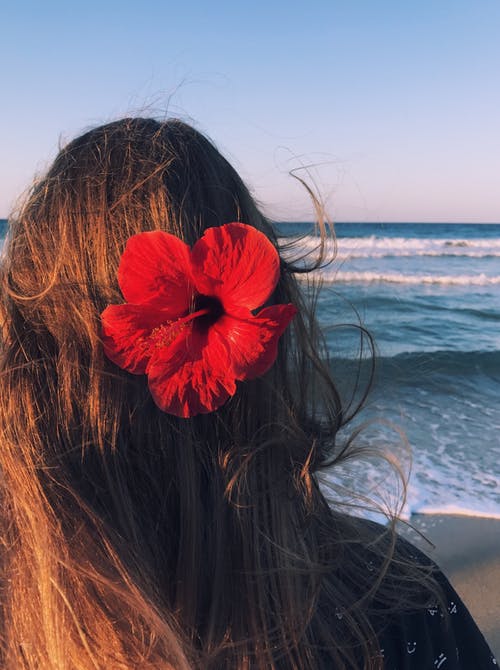 Lady has revealed how she had sex with her landlord on several occasions which has amounted to her N1.3 million house rent in Lekki.

According to the lady, she is a professional escort who got coincidentally was sent to her landlord to service him severally after every sex, he asked her to deduct it from her next rent and it has now surpassed the cost of her rent for next year but she needs help getting a receipt to prove she has paid for the rent.

I’m a bit confused on the status of my house rent for next year?

A client saw my reveiews, all 5 stars and excellent, he contacted me and we agreed on N90k, only for him to give me his address and it turned out to be my landlord’s house.

Being a decent girl, I refused initially, I didn’t want to give ideas to my landlord. However after much plead, as a Christian I gave in.

On first meet, he paid me my N90k. However on realising I am his tenant, he started to see me most nights and early morning. At times as early as 4 am.

After spending the night, he will not pay me, rather he would ask me to deduct each N90k from 20/21 house rent. Although the morning 1hr services, he mostly paid me that case @30k naira.