One of Nigeria's most beloved actresses, Joke Silva has revealed she was adopted from a foster home. 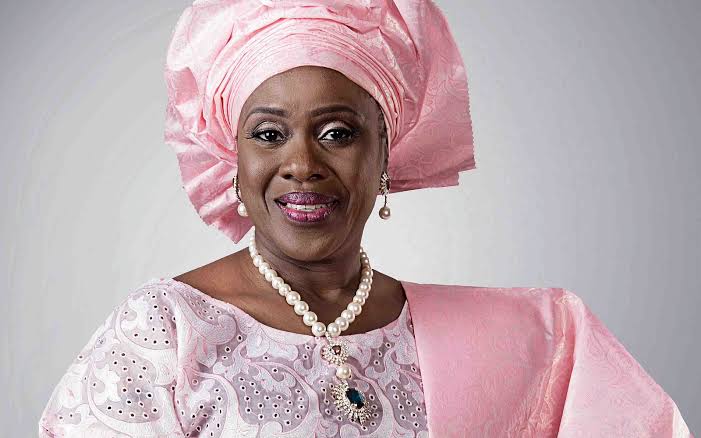 Nollywood actress and Director, Joke Silva, has encouraged parents with problem of childlessness to consider the option of adoption, which could give them some level of fulfilment, Sun News reports.

The renowned Nollywood movie director disclosed that she was fostered and encouraged to identify her talent and nurture it to the peak.

She told reporters at an awareness walk organised by the Halal Children Home in Abuja, at the weekend, that child adoption is one of the options that should be considered by parents who have issues with child birth instead of resorting to unhealthy measures that could be dangerous to their health.

She was concerned that people are willing to forster children but are afraid of societal myths that these children may be harmful to families as most of them are believed to be children from faulty backgrounds or broken homes.

She said: “I bless God for my parents for the way they brought me up and what I have become in the society. It was almost that one is the symbol of possibility of what forstering and adoption could do through the support of an amazing family that allowed me to be what I wanted to be in a nice way.

“I don’t think that the societal myths that adopted children are evil is true. We can’t even tell the future of our own biological children. We only pray for healthy and good children but only God knows their destiny which plays out at the end likewise the adopted children.

“It is very important to note that you don’t Forster a child out of pity but with love. Love brings out a big difference in the life of the child because investing the best in the child gives you the best in return.

“There are different ways through which you can parent a child. He can live with you as your own child or stay with his parents while you take care of all his needs.”

She insisted that if these children are not taken out of the streets and given necessary training they needed, their future would be endangered.