Following the Statemment made by T.I about checking his daughters virginity,His daughter,Deyjah Harris has unfollowed him on Instagram. 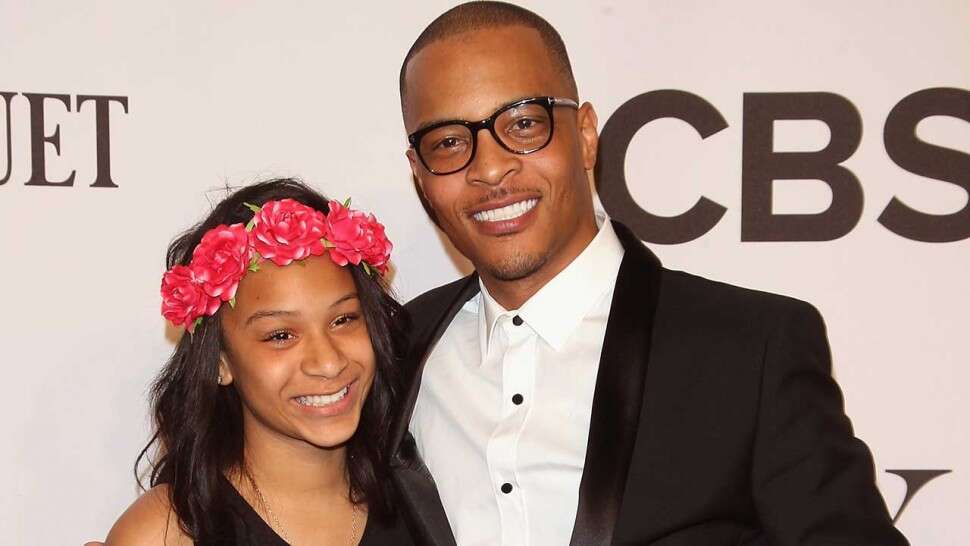 T.I.'s daughter Deyjah Harris has unfollowed her dad and family on Instagram after he made comments about her hymen.

It comes after her rapper dad, 39, said he attends Deyjah's gynecologist appointments to make sure she's a virgin.

The star, 18, has yet to publicly address her dad's remarks as he bragged that he has ensured her hymen is still intact by meeting with her doctor after her annual check-up.

Adding fuel to the fire, she also tweeted: "I loveeeeeee yalllllll" and received huge support from her fans.