A Bangladeshi maid has accused her Saudi employers of starving her for weeks, assaulting her sexually and locking her up for 15 days. 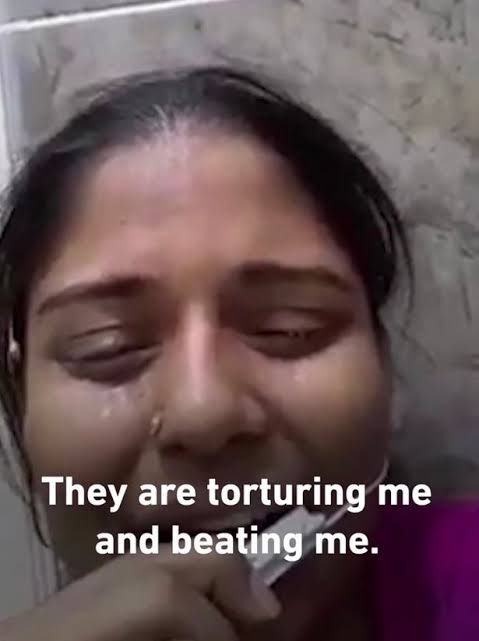 A maid has pleaded for help after claiming her employers doused her in hot oil, sexually assaulted her and locked her up for 15 days.

The Bangladeshi maid accused her Saudi employers of starving her for weeks at a time and tearfully begged to be rescued and returned home in a video she posted online.

In the footage, the unnamed woman alleged she had been the victim of "merciless sexual assaults" by her bosses and even held her scarred arms up to the camera.

She also shows her scarred arms to the camera - claiming the injuries were inflicted by her bosses.

The emotional woman continues: "I perhaps won't live longer. Please save me.

"They locked me up for 15 days and barely gave me any food. They burned my hands with hot oil and tied me up" 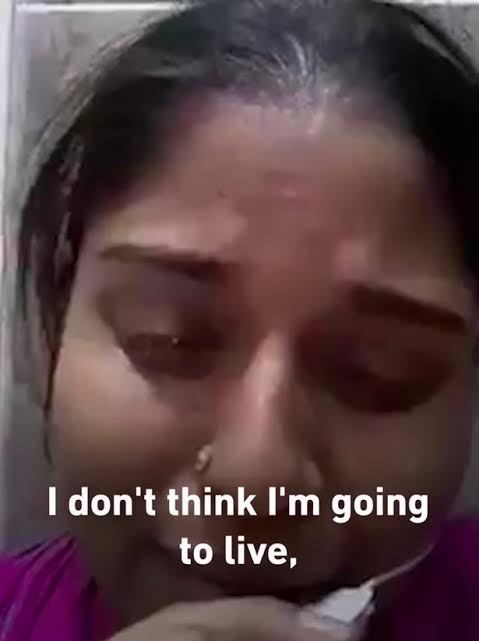 The woman, believed to be 25,  is seen holding the phone close to her face as she appears to hide from her employers to secretly record her call for help.

She adds: "'They took me from one home to another one.

"In the first home, they tortured me and hit me repeatedly and then took me to another one where I experienced the same.

"They have beaten and tortured me. Please save me, just take me away from here."

The post has been shared thousands of times on social media, with many highlighting how it reveals the shameful exploitation of some Asians working abroad.

A Bangladeshi Non-Government Organisation, BRAC, said she is still living with her Saudi employers in Jeddah and has had her phone confiscated.

BRAC are desperately trying to bring the woman home.

Her family in Bangladesh said they had been 'trying to get her back but couldn't'.