Omoyele Sowore has reportedly continued his hunger strike for the sixth day to protest his continued detention. 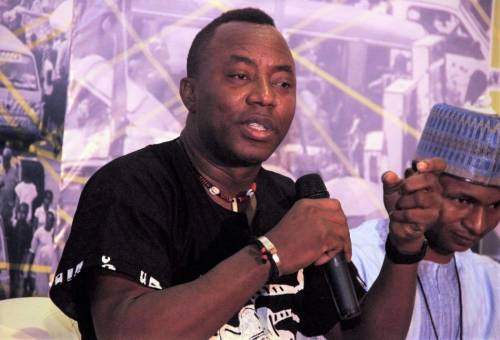 According to SaharaReporters, pro-democracy campaigner and Publisher of Sahara Reporters, Omoyele Sowore, has continued his hunger strike in protest of his continued detention by the Department of State Services.

Sowore was arrested on August 3, 2019 for planning a series of protest against bad governance in Nigeria.

His lawyers say he has vowed not to eat until his rights are respected and he is released from detention.