Senator Aliyu Sabi Abdullahi of the All Progressives Congress has introduced a bill to hang fake news mongers. 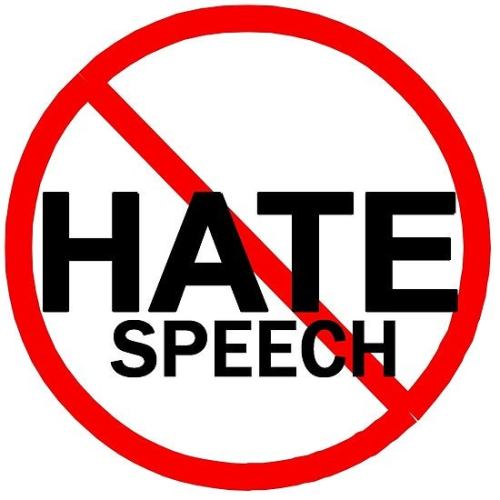 Hate speech
A Bill to Establish a Commission for the Prohibition of Hate Speeches on Tuesday bounced back in the Senate, according to a report by Vanguard.
The Bill titled, “National Commission for the Prohibition of Hate Speeches (Est, etc) Bill, 2019(SB.154)" and sponsored by the Deputy Chief Whip of the Senate, Senator Aliyu Sabi Abdullahi, All Progressives Congress, APC, Niger North was read the first time at Plenary.
In line with the tradition of the Senate, the new bill was introduced by the Senate Leader, Senator Yahaya Abdullahi, APC, Kebbi North and affirmed by the Clerk of the Senate, Nelson Ayewor.
Recall that a similar Bill sponsored last year March by same Senator Abdullahi where the bill stated that any person found guilty of any form of hate speech that results in the death of another person shall die by hanging upon conviction.
Though the bill died on arrival, the Senator has reintroduced the same Bill today.
Recall that the former bill also sought the establishment of an ‘Independent National Commission for Hate Speeches’, which shall enforce hate speech laws across the country, ensure the elimination of the menace and advise the Federal Government. For offences such as harassment on the grounds of ethnicity or racial contempt, a culprit shall be sentenced to “not less than a five-year jail term or a fine of not less than N10 million or both.”
The bill noted that: “A person who uses, publishes, presents, produces, plays, provides, distributes and/or directs the performance of any material, written and/or visual, which is threatening, abusive or insulting or involves the use of threatening, abusive or insulting words or behaviour, commits an offence, if such person intends thereby to stir up ethnic hatred, or having regard to all the circumstances, ethnic hatred is likely to be stirred up against any person or person from such an ethnic group in Nigeria.”
Top Stories