Atiku urged the Senate to focus on real issues affecting Nigerians, adding that the bill is an abuse of legislative process. 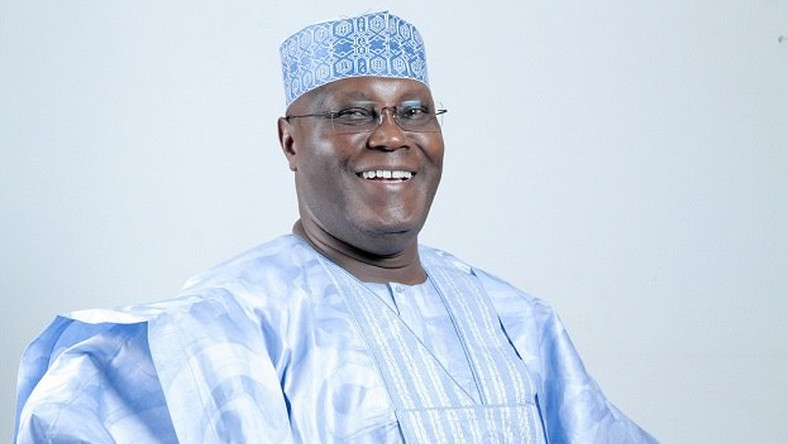 Naija News reports that the presidential candidate of the Peoples Democratic Party (PDP) in the 2019 election was reacting to the hate speech bill sponsored by Senator Sabi Abdullahi.

Recall that in a bid to curb the incidence and defamation of character by some anxious media users in the country, the Nigerian Senate has reintroduced the ‘Hate Speech’ Bill at the plenary sitting of the National Assembly.

Naija News understands that the bill scaled through the first reading earlier on Tuesday to set up an agency to prohibit hate speeches.

The Bill is titled: “National Commission for the Prohibition of Hate Speeches (Establishment, etc) Bill, 2019”.

In a statement on Tuesday by his Media Adviser, Paul Ibe, Atiku urged the Senate to focus on real issues affecting Nigerians, adding that the bill is an abuse of legislative process.

The former Vice President urged those behind the Bill to note that Nigeria’s democracy has survived its longest incarnation.

According to Atiku, Freedom of Speech was not just bestowed to Nigerians by the Constitution of the Federal Republic of Nigeria but also a divine right given to all men by their Creator.

The statement reads in part: “Nigeria presently has too many pressing concerns. We are now the world headquarters for extreme poverty as well as the global epicentre of out-of-school children. Our economy is smaller than it was in 2015, while our population is one of the world’s fastest-growing.

“We have retrogressed in the Corruption Perception Index of Transparency International, from the position we held four years ago, and our Human Development Indexes are abysmally low.

“It, therefore, begs the question: should we not rather make laws to tackle these pressing domestic challenges, instead of this Bill, which many citizens consider obnoxious?

“Again, Atiku cautions that we must prioritise our challenges ahead of the whims and caprices of those who do not like to hear the inconvenient truth. Stop this folly and focus on issues that matter to