A man has butchered his wife with a machete over a yet to be disclosed matter in Imo state. 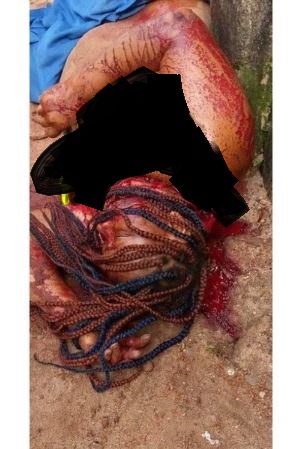 Woman killed by her husband in Imo state
A yet-be-named Nigerian man has reportedly killed his wife using a machete.
It was gathered that the ugly incident happened in Umuifem, Avutu in Obowo LGA, Imo state.
It has not been revealed the reason for the murder.
More details later... 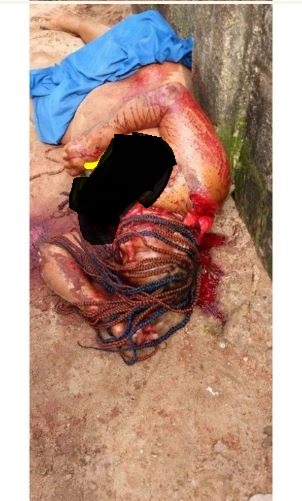