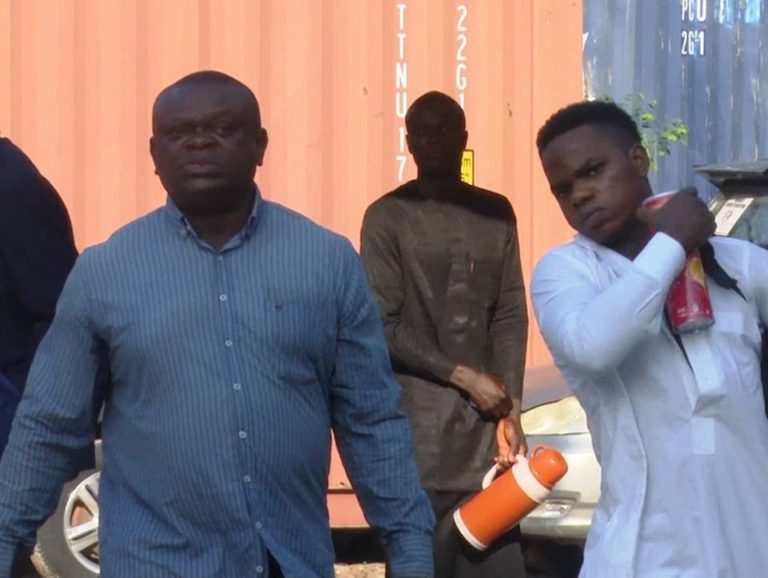 John Isang and his son, Martins John Isang
The Economic and Financial Crimes Commission, Lagos office, on Wedsnesday November 13, 2019, arraigned one John Isang and his son, Martins John Isang before Justice Sherifat Solebo of the Special Offences Court sitting in Ikeja on an amended two-count charge bordering on conspiracy to obtain and obtaining by false pretense to the tune of $108, 000 (One Hundred and Eight Thousand United States Dollars) belonging to one Ikechukwu Eze.
The duo allegedly obtained the said sum from the victim under the pretence of having a vessel for hire to transport Automotive Gas Oil (AGO) outside the country. 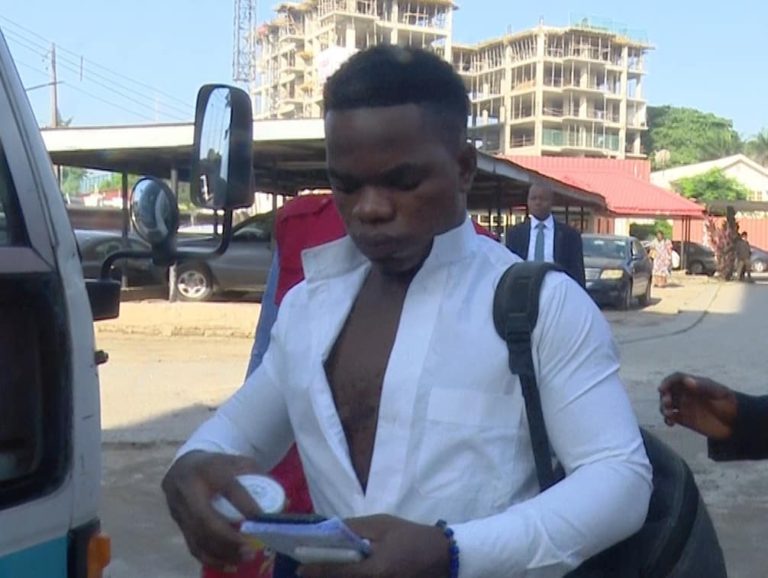