India celebrates 130th birthday of its First Late Prime Minister whose birthday is celebrated every year as Children's day due to the way he bonded with kids. 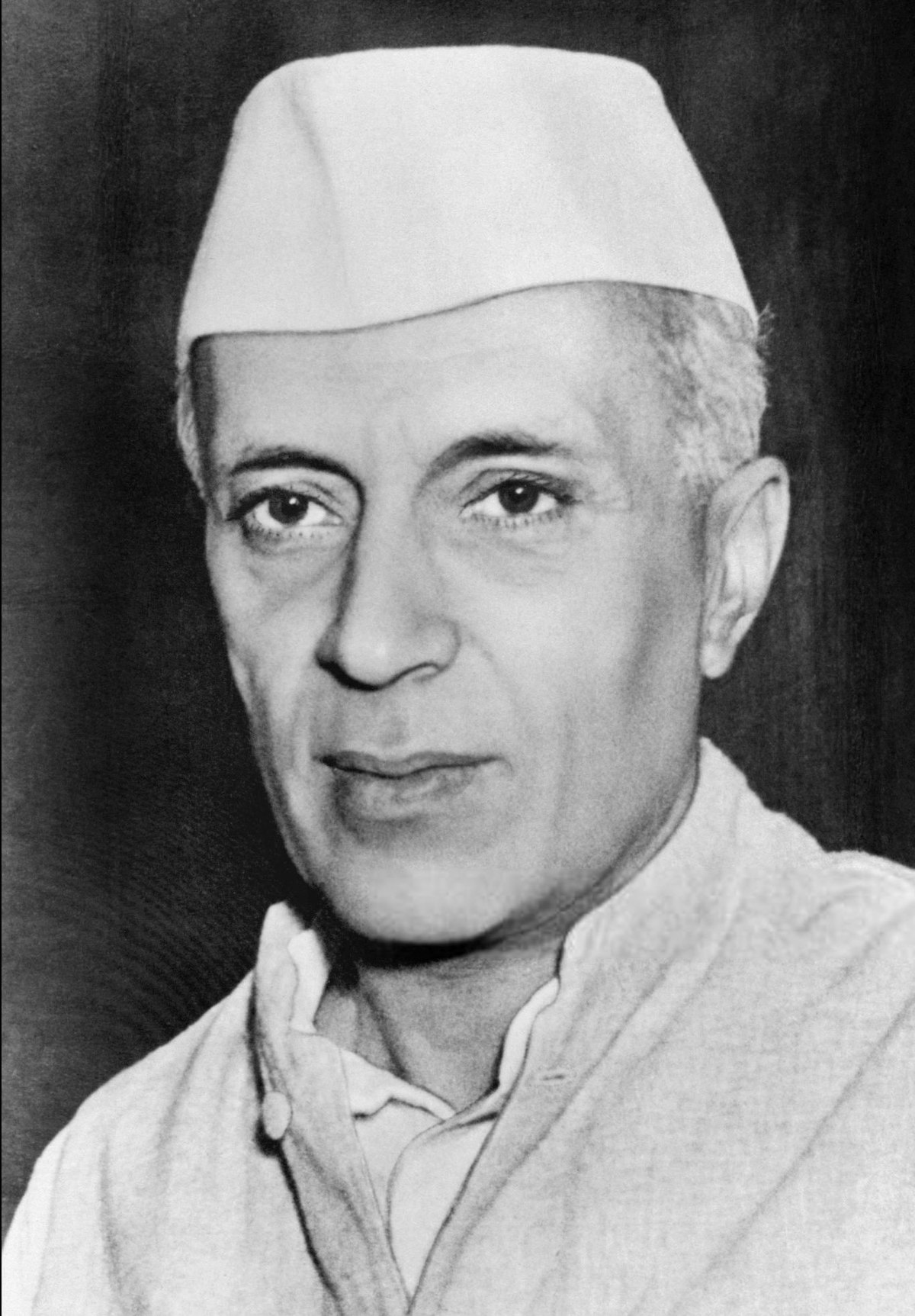 His birthday is celebrated as Children’s Day every year, as he had a special bonding with the children.

Nehru belonged to the INC, the longest-serving political party in India.