A judge who spent about two weeks in kidnappers' den has finally regained her freedom in Edo. 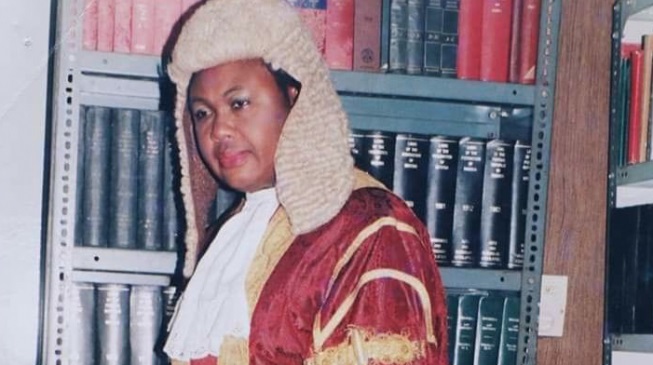 Chioma Nwosu-Iheme, judge of the Benin division of the court of appeal, has regained freedom after two weeks in captivity, TheCable reports.

She was abducted in Benin, capital of Edo state, on October 30 while her police orderly was shot dead.

Danmallam Mohammed, commissioner of police in Edo, confirmed that the judge was rescued from kidnappers and has been reunited with her family.

“It’s with a joyful heart and praises to God Almighty, that I announce to us all that my Lord, Hon. Justice Chioma Nwosu-Iheme has been released,” he wrote in a message shared among NBA members in his branch.

“I thank God Almighty, and all of us, for our steadfastness, support, and prayers. I wish to thank the State Government especially, for her immeasurable assistance. Good night all and God bless.”

During her abduction, the Benin branch of NBA, boycotted the courts for three days last.

In August 2005 at the fifty-ninth (59th) session of the United Nations’ General Assembly, she was elected along with 26 other judges to the International Tribunal for the former Yugoslavia in Eastern Europe.ectoral panels in Nigeria.

In 2010, her first son was kidnapped in Owerri.