Upholding the decision of the lower tribunal, the Appeal Court on November 11 also dismissed the petition. 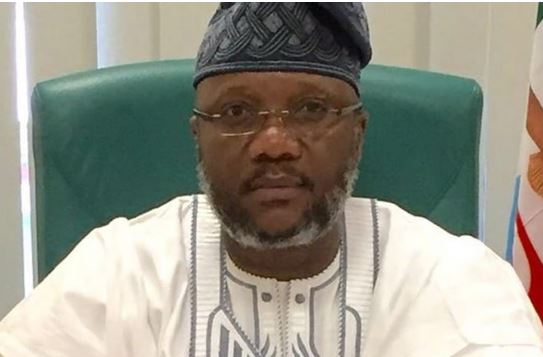 The governorship candidate of the Allied People’s Movement (APM) in Ogun State, on Saturday, said he would be “approaching the Supreme Court for justice.”

Adekunle Akinlade disclosed this while addressing his loyalists at the APM Secretariat, Abiola Way, Leme, Abeokuta, the Ogun State capital.

Akinlade had dragged the Governor of Ogun State, Prince Dapo Abiodun of the All Progressives Congress (APC) before the Appeal Court, sitting in Ibadan.

This was after the Justice Yusuf Halilu-led governorship election petition tribunal in Ogun State on September 14 dismissed Akinlade’s petition; declaring Abiodun as the winner of the March 9 election.

Upholding the decision of the lower tribunal, the Appeal Court on November 11 also dismissed the petition. But Akinlade said he would approach the Supreme Court to test the strength of his case.

He said this was unanimously agreed by elders and leaders of the APM, whom he said met yesterday for a review of the entire process.

“Our conviction and believe in the legal system is unshaken despiter the two previous judgement. Yesterday the 15th of November, 2019, elders and leaders across the state met and unanimously agreed that we must approach the Supreme Court to test the strength of our case,” Akinlade stated.