In what will come across as a really startling development, a man has been electrocuted after touching an electric wire. 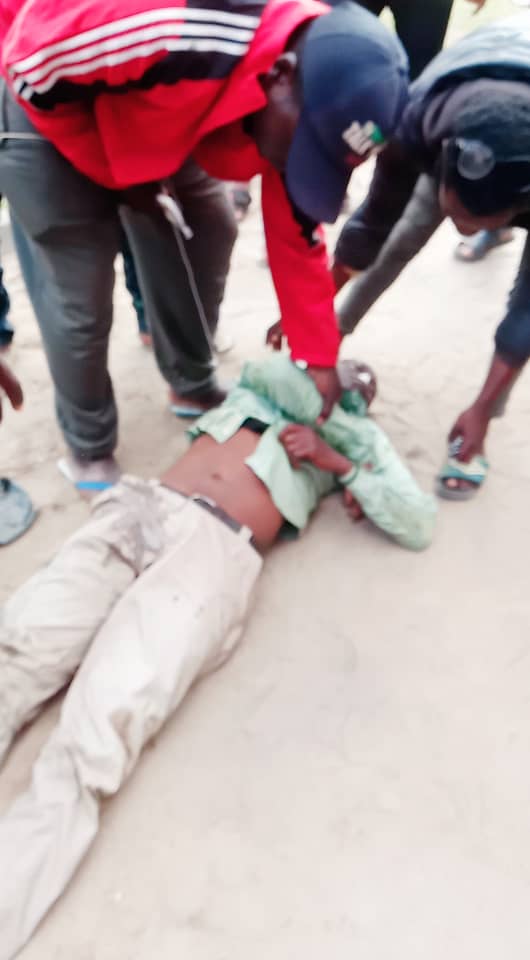 The man was electrocuted

It was pure tragedy that was witnessed in FESTAC Town recently after a man got electrocuted in broad daylight.

The unidentified man was killed after he came in contact with a low-hanging electric wire by the side of the road at 21 Road, FESTAC Town.

The man instantly collapsed as passersby rushed to help him out. However, he died shorty after.

The incident caused a lot of stir in the area because an accident had already occurred on the same spot shortly before the man was electrocuted.

A TORI.NG correspondent was at the scene of the incident and spoke with some eye-witnesses.

"The man don die o" one eye-witness exclaimed "he just came to observe the accident that happened here some minutes ago and mistakenly moved towards where the wire was hanging low. The next thing we saw was that he was lying on the ground with foam coming out of his mouth".

Another witness, a woman, claimed the wire touched the man by his neck.

"Na him neck the wire touch am. He no know say the wire dey there. Na so e take die o. Chai" She cried

The man's body has since been taken away to the mortuary.

See another photo from the scene of the incident below: 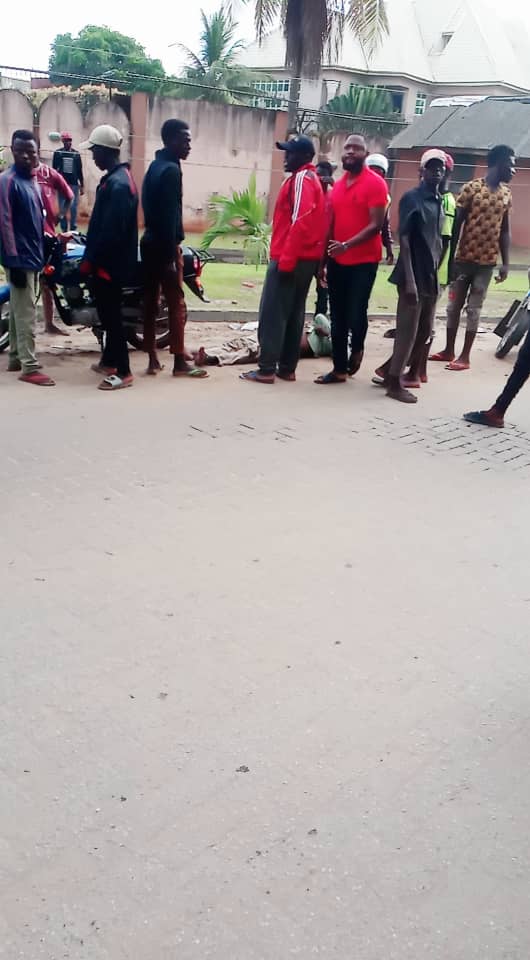