And that in Bayelsa, the people dumped the established but retrogressive political order since 1999 to overwhelmingly elect APC governorship candidate, David Lyon. 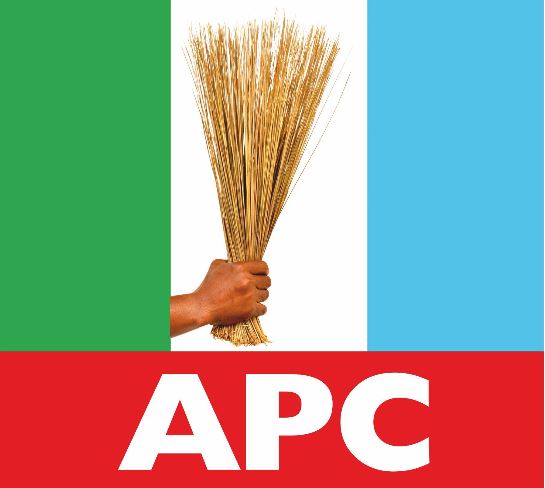 The All Progressives Congress (APC) has thanked the people of Kogi and Bayelsa States over the party’s victories in the Governorship elections.

Mallam Lanre Issa-Onilu, APC National Publicity Secretary, in a statement on Monday, noted that the party won because the electorate ignored the propaganda of the opposition and re-elected their candidate, Governor Yahaya Bello.

And that in Bayelsa, the people dumped the established but retrogressive political order since 1999 to overwhelmingly elect APC governorship candidate, David Lyon.

He said: “We congratulate all Nigerians, our teeming supporters and members for the hard-fought election victories. Indeed, these victories are as significant as are well-deserved.

“Although the Independent National Electoral Commission (INEC) has declared the senatorial election in Kogi West district inconclusive, we are confident that when the supplementary election is held, our candidate, Senator Smart Adeyemi will reclaim his earlier stolen mandate.

“The Party expresses profound appreciations to President Muhammadu Buhari for his moral support for our candidates; the Vice President, Prof. Yemi Osinbajo, our governors and other party leaders for their support and distinguished presence at our rallies in Kogi and Bayelsa; the First Lady, Hajia Aisha Muhammadu Buhari; wife of the Vice President, Mrs. Dolapo Osinbajo for rallying massive support during the final grand rally in Lokoja, Kogi State.

“We dedicate our Party’s election successes to the good people of the two states, with a solemn promise that our victorious candidates would justify the confidence reposed in them.

“Finally, there remains much to be done in ensuring the sanctity of our electioneering process, particularly partisan approach to elections.

“The PDP must begin to address itself to the new reality that votes are beginning to count. PDP’s retrogressive tactics of massive thumb printing, ballot box snatching, vote-buying, thuggery, violence and other illegal schemes will no longer win elections for them.”