A final year student of the Federal Polytechnic, Oko has died alongside her boyfriend days before exams. 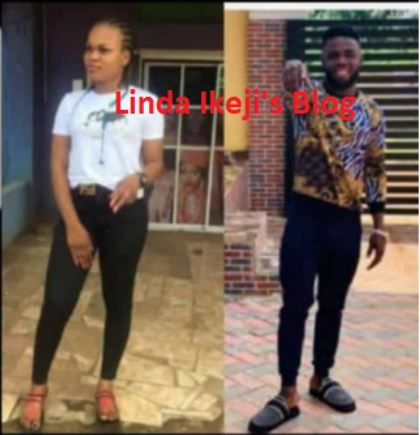 Chioma and De Young are dead

It has been reported that a final year student of Federal Polytechnic, Oko, siply identified as Chioma and her boyfriend have been found dead.

The boy and girl were found dead in a room off-campus days before Chioma was to write her final paper.

According to a student of Fed Poly Oko, Chioma's boyfriend, popularly known as De Young, paid her a visit in school last Saturday, November 16, 2019, and they allegedly spent the day together in a friend's room. 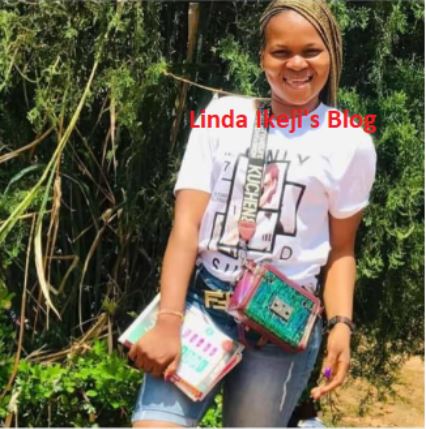 A student of the school who spoke on the matter said De Young's friend, who left his room for them, returned the following morning, November 17, to find his room locked. When he knocked and no one opened, he peered through the window and saw De Young and Chioma scantily clad and motionless.

He forcefully opened the door and found them unconscious. Chioma's body was swollen and her tongue was sticking out of her mouth. Her skin colour had already changed.

They were rushed to "Chinonso Hospital" where it was revealed that Chioma, who is from Nnewi, had been dead for at least 6 hours but De Young was still alive, though unconscious. 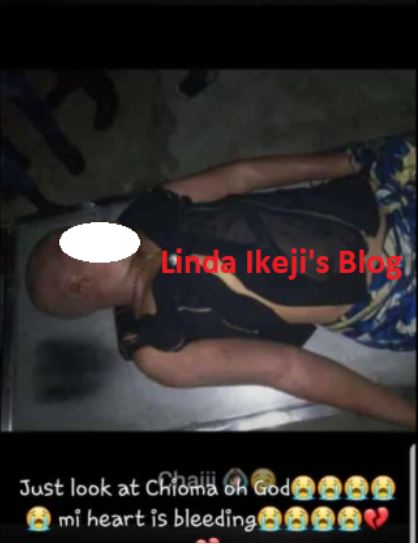 People were hoping for his recovery so he would explain what had happened. Sadly, he eventually passed on too.

Chioma's was looking forward to writing her final exam on Friday, November 22, and she took to her Facebook Stories to write about it.

There have been numerous speculations about what caused the couple's death but since they are not confirmed we will not be reporting them.

Friends and students have taken to various social media platforms to mourn Chioma, who has been buried, and De Young.