Adorable Pictures Of Singer Davido With His Son, Ifeanyi


Davido who is alleged to have been arrested in Dubai for physically-assaulting an acquaintance has been pictured with his newborn son. 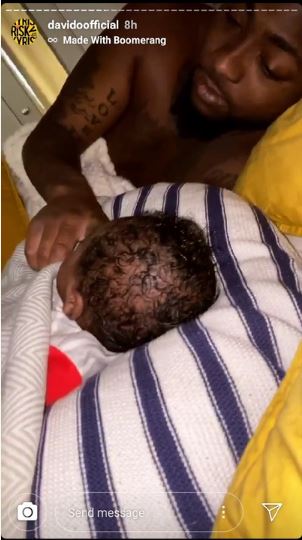 Davido and wife Chioma held their son’s naming ceremony in the United Kingdom on Saturday, November 9, 2019.

Davido has been excited about his first son and he never fails to flaunt him on social media. The superstar record label owner presently has three children with three different women. 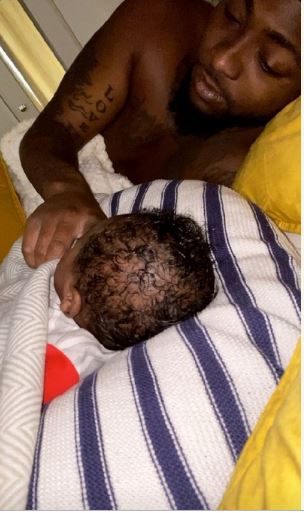