Blessing Agbomhere, Others Resign From PDP In Edo


Agbomhere said his interest in politics was to be in a position to help his people and the society. 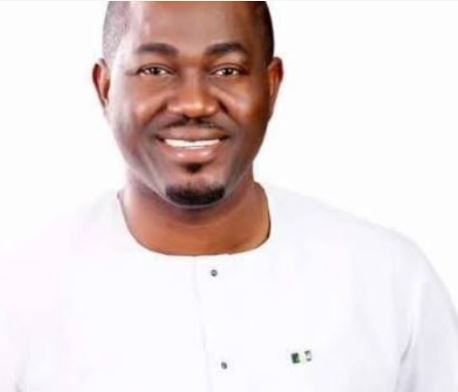 A former candidate of the People’s Democratic Party for Etsako Federal Constituency in the House of Representatives, Chief Blessing Agbomhere, has led his supporters to resign from the party.

Agbomhere, in his letter of resignation, said politics was a serious business that requires serious minded individuals with the commitment and passion to win, and continue to win for the people.

He said his interest in politics was to be in a position to help his people and the society.

According to him, “Politics cannot be done by those who are not interested winning and in taking power. When the spirit, commitment and zeal to win disappear, failure becomes habitual and perpetual.

“If we like politics, let’s do politics by winning. If we are not ready to win, let’s quit politics, so that those who are interested in winning can be supported to do politics. Politics is meant to be done and won to affect the lives of the people. And so, politics of failure does no good to those who do it and those who will be affected by such failure.

“Since the race for victory and success has no finish line, I hereby resign my membership of the People’s Democratic Party to pursue my interest in promoting good governance, youth and women empowerment and community development.”