The victims, Kasang Ambakadi and Clement Moses, all of Agban Kagoro were killed in the farm in an ambush by suspected gunmen. 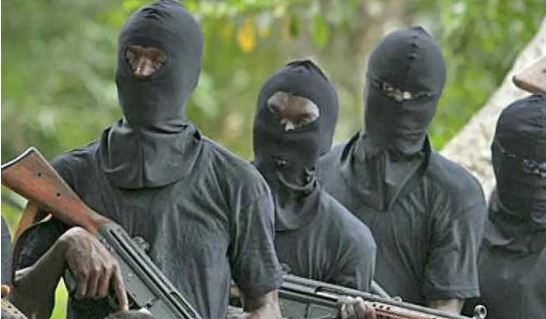 The victims, Kasang Ambakadi and Clement Moses, all of Agban Kagoro were killed in the farm in an ambush by suspected gunmen.

Recalled that a palm wine tapper was killed by cattle rustlers at the same Tsonje village which in turn, led to the killing of three cattle rearers as a reprisal by angry youths late last week.

A witness, Mr Isah Awulu said the situation has generated tension in the area to the extent that farmers find it difficult to go to their farmlands.

Confirming the development, the Vice-Chairman, Caretaker Committee, Kaura Local Government, Joy Aku said the two dead bodies have since been deposited at Kaura Rural Hospital in the Local Government.

Aku said key stakeholders in the area were already holding meetings to appeal to the people not to take the law into their hands but allow security operatives to handle the situation.

She explained that security operatives in the area have maintained constant surveillance and patrol to nip in the bud any further attempt at reprisal or breach of the peace.

The Kaduna state police public relations officer could not pick his phone and text messages sent to him was not respond.