Lawan had in a statement said that the senate would always honour Buhari’s requests. 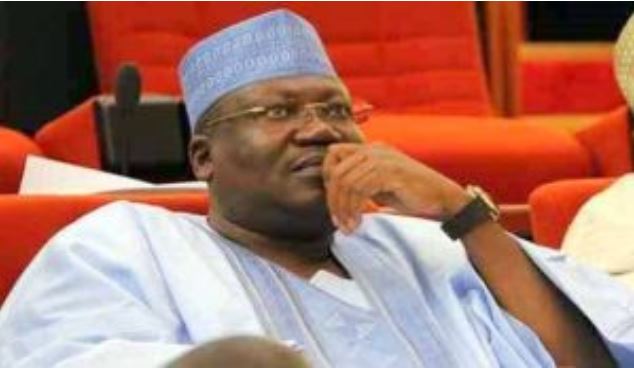 Former Aviation Minister, Femi Fani-Kayode, on Friday described the 9th senate under the leadership of Ahmed Lawan as a ‘rubber stamp.”

He said this while frowning at the comment by the Senate President that any request from President Muhammadu Buhari was good for Nigeria.

Lawan had in a statement said that the senate would always honour Buhari’s requests.

“I want to assure you that any request that comes from Mr President is a request that will make Nigeria a better place in terms of appointments or legislation and the senate will act expeditiously to ensure that we play our part in the confirmation or passing of legislation appropriately.

“As far as we are concerned, those bills will have to come again and start to go through the process from the very beginning.

“We are ready, in fact, we are in haste if those bills are ready for us to start working on them,” he had said.

Reacting to the remark, Fani-Kayode who took to his Twitter handle wrote: “Any request from Buhari is good for the nation. We will act on it – Senate President Shuaibu Lawan.

“Consider the implications of the Senate President’s words. The National Assembly is meant to act as a check and balance to the power of the executive and not as a rubber stamp!”