A drowning man who was rescued from the National Swimming Pool in Lagos has reportedly died in hospital. 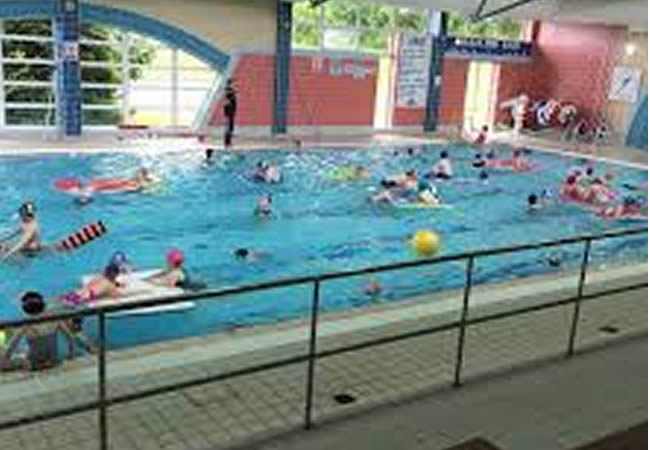 According to Punch Metro, the Police in Lagos on Sunday said a 26-year-old man, Sodiq Yusuf, had drowned inside the National Stadium swimming pool, Surulere.

Lagos Police Public Relations Officer, DSP Bala Elkana, said in a statement that a team of policemen was immediately mobilised to the scene.

He said the victim, of No. 26, Horgan Bassey Street, Surulere, was rescued and rushed to Randle General Hospital, Surulere, where he later died.

“The corpse has been deposited at the Mainland General Hospital morgue, Yaba, Lagos, for autopsy.

“Investigation is ongoing,” he said.

Elkana also said that the Police and other emergency agencies rescued 11 passengers involved in a boat mishap at Itun Àgan community in Amuwo Odofin area of the state.

Elkana said 13 passengers were aboard a wooden boat fitted with 30HP Yamaha engine, operated by one Mr. Adesuyi John.

“The wooden boat allegedly collided with an NPA tug boat with inscription: ‘Lárana and No 9252723,’ at Itun Àgan area, Amuwo Odofin.

“Consequently, the wooden boat capsized and the passengers got drowned.

“However, teams of marine policemen, firefighters, Lagos State Emergency Management Agency and other agencies swiftly mobilised to the scene.

“Eleven of the passengers were rescued alive, while two others are still missing,” he said.

Elkana, however, said that a search-and-rescue operation was still ongoing.