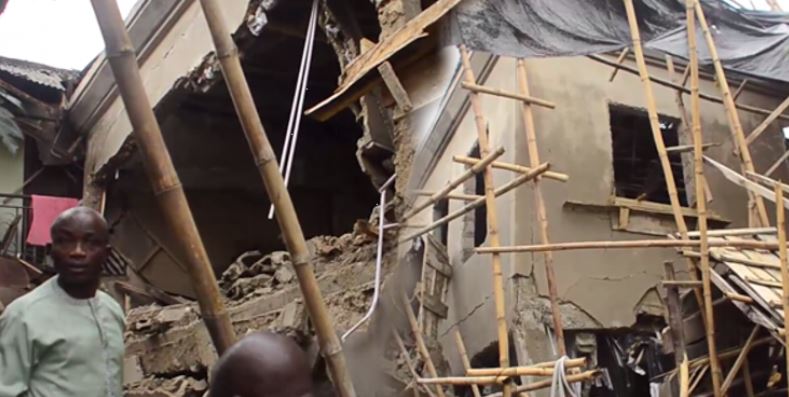 No fewer than five persons were hospitalised after a building collapsed in the Enu Owa area of Lagos Island on Monday.

It was gathered that the victims were trying to demolish the building when it collapsed.

He added that residents of the area had been sensitised to the need to avoid the collapsed building site, adding that the victims had been moved to nearby hospitals.