T.I. Defends His Controversial Comments About Having His Daughter's Virginity Checked


T.I. clears the air about checking his daughters virginity and apologises to her too. 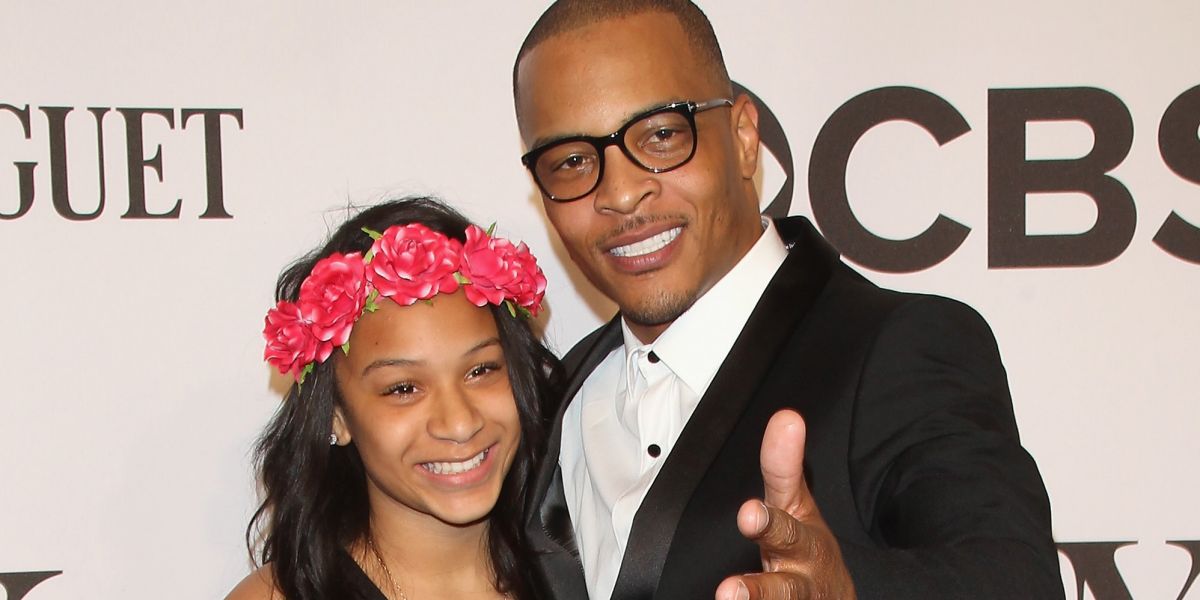 T.I has defended himself in his first interview since his controversial comments about having his daughter's virginity checked.

Earlier this month, the 39-year-old rapper made shocking revelation while on the Ladies Like Us podcast that he accompanies her teenage daughter Deyjah Harris to the gynecologist to check her hymen and confirm she's still a virgin.

The comments prompted backlash online with the Ladies Like Us podcast hosts forced to delete the interview from their platform.

Appearing on the latest episode of Red Table Talk, T.I. and his wife Tiny sat down with co-hosts Jada Pinkett Smith and Adrienne Banfield-Norris to address his controversial comments.

During the interview, the rapper said he’s “incredibly apologetic” to his daughter Deyjah Harris.

“She did have a problem with me talking about it and I understand that and I am incredibly apologetic to her for that,” T.I. said. “Not to any of these other strangers and any of these weirdos who just kind of toss lies around.”

He also said that his intentions “have been terribly misconstrued and misconceived.”

“I never said I was in any exam room. That is an assumption; that is a falsity. I never said it was being done present-day as an 18-year-old. I never said that her mother wasn't present,” T.I. said.

“All of this false narrative has just been sensationalized.