Six people have been found dead while dozens have been hurt as the biggest earthquake to hit Albania in decades levelled buildings. 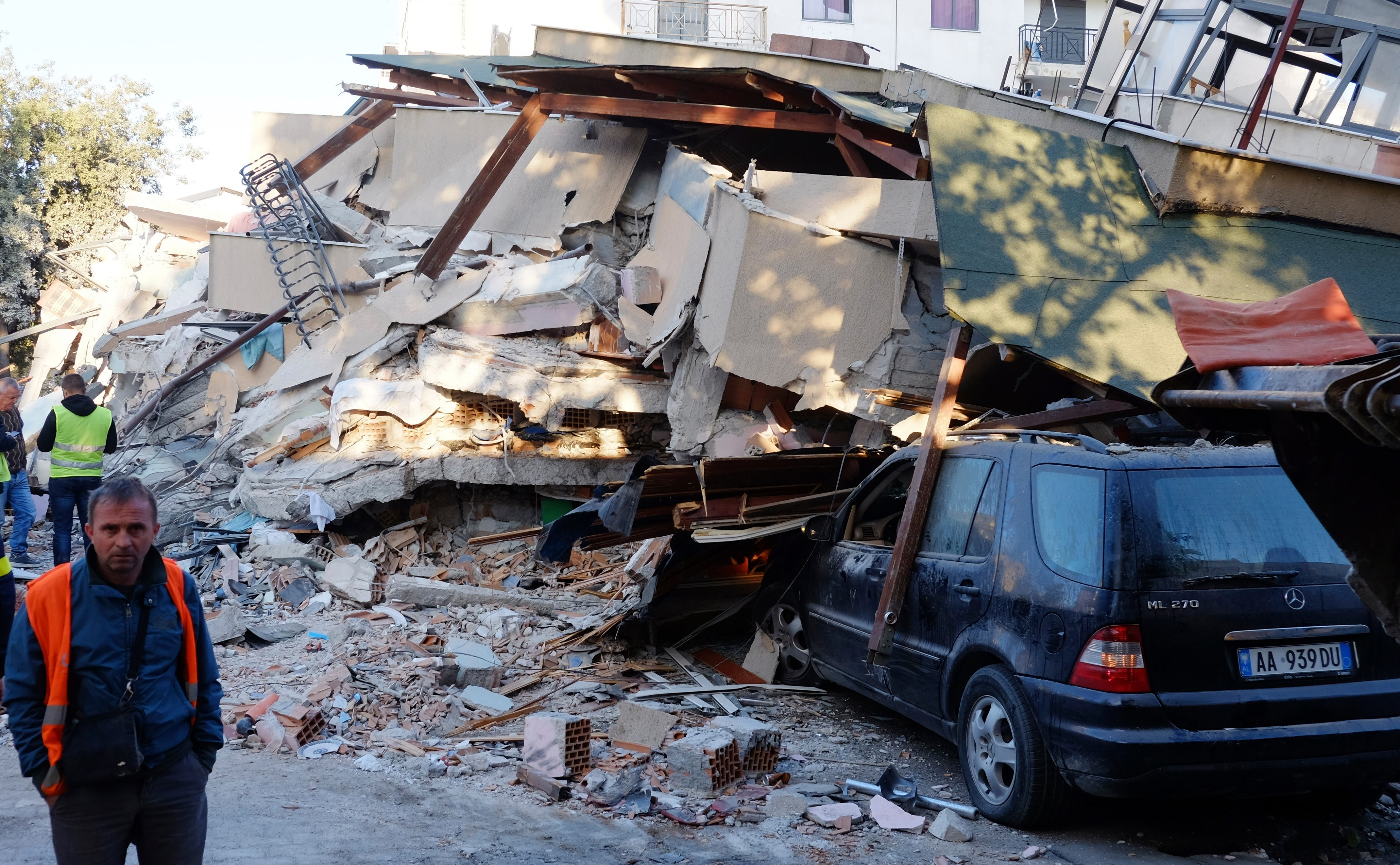 At least six people are dead and dozens are hurt as the biggest earthquake to hit Albania in decades levelled buildings, trapping people in the rubble and sparking panic among residents.

Desperate battles are underway this morning to rescue victims from piles of rubble left by the 6.4-magnitude quake, which struck at 3:54am local time. 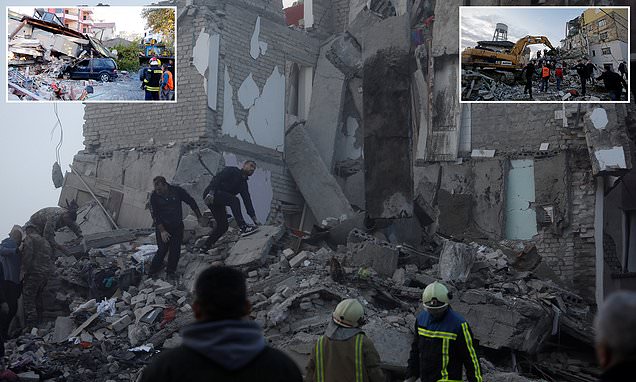 The epicenter was around 20 miles west of the heavily populated capital city of Tirana, between the coastal town of Durres and the city of Thumane, both of which suffered severe damage.

One man in his fifties died after jumping from a collapsing building in Kurbin, while the bodies of a man and woman were removed from rubble in Thumane and a fourth body was found in Durres. At least two others are dead and 300 people have been treated for injuries.

The tremors were felt across hundreds of miles of eastern Europe, sending residents rushing from shaking buildings with some holding babies in their arms, witnesses said.