America's seat of power, the White House has gone on lock-down as a plane entered restricted space. 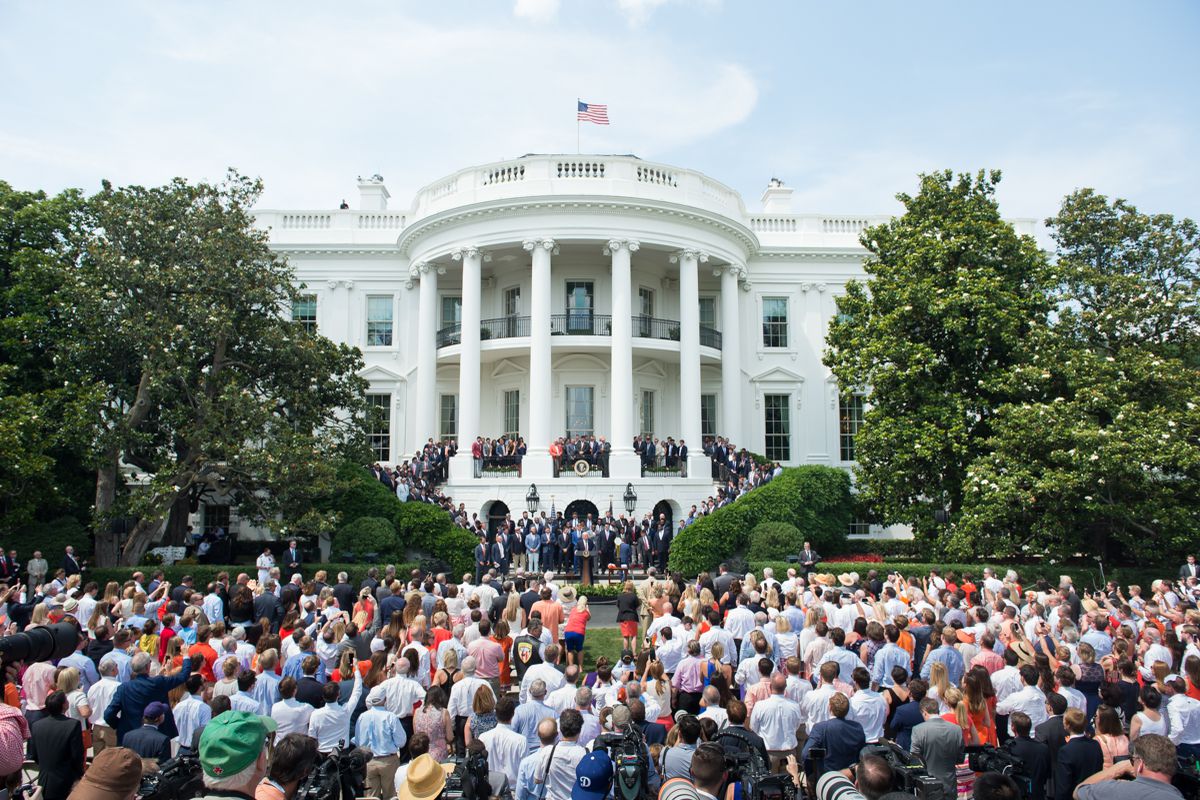 The White House is on a lockdown after a plane entered restricted space on Tuesday, the CNN has reported.

Fighter jets were mobilised immediately, and they scrambled over the unauthorised aircraft.

The North Lawn of the White House has been since been cleared, and pedestrian traffic in the area restricted.

Reporters trying to enter have been told there is an ’emergency,’ tweeting that agents have locked everything down and begun blocking roads around the Capitol in Washington DC.

Those already in the White House have been told to stay put, according to tweets from reporters at the scene.

The Mirror reports that all government buildings are being evacuated; while reporters in the White House briefing room are tweeting that it has been locked.