The price of Nigeria's Bonny Light premium oil grade has reportedly risen to $64.30 per barrel. 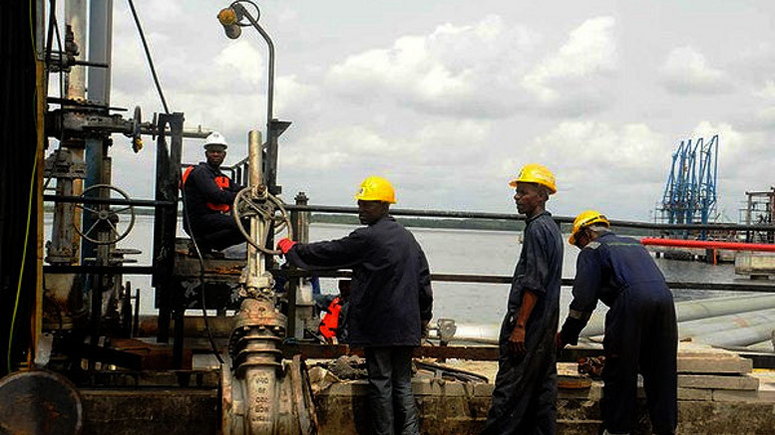 According to Vanguard, the  price of Bonny Light, Nigeria’s premium oil grade has risen from $63.00 to $64.30 per barrel in the international market, the highest in the past three weeks.

Market watchers attributed the development to the continued efforts of the Organisation of Petroleum Exporting Countries (OPEC) to achieve stability in the volatile market.