A Nigerian woman has lamented after revealing the silly reason her ex-boyfriend gave for breaking up with her. 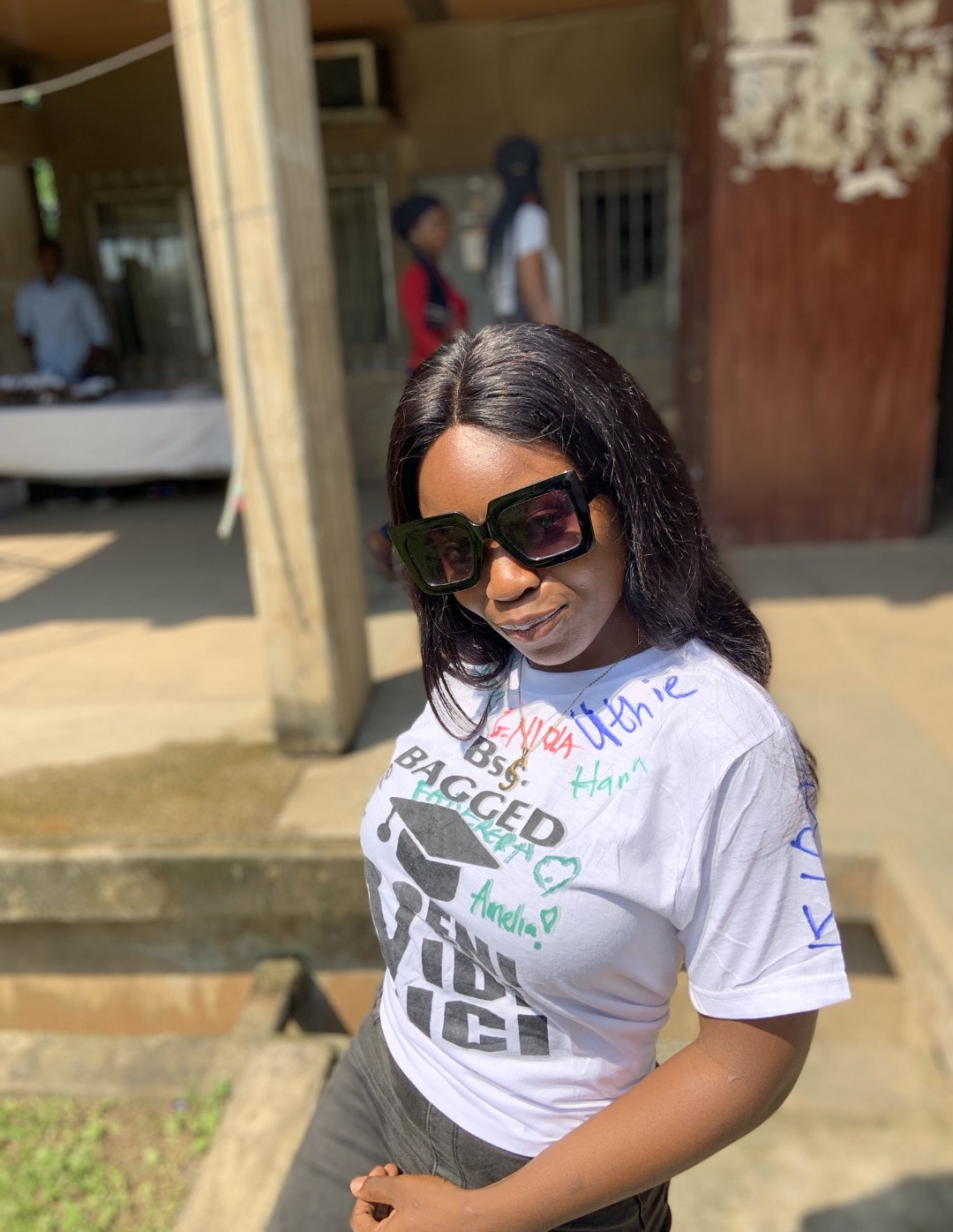 Adejoke narrated the story on her twitter page
A woman identified as Adejoke has shared what appears to be a shocking experience she had with her ex while revealing why he dumped her way back in 2015.
Recently, a trend started on Twitter, which required people to mention the dumbest excuse their exes have ever given them for breaking up.
Reacting to the trend, she disclosed that her own relationship ended because she rang up his phone ‘too much’ till it fell inside a drum of water, and her ex-boyfriend insisted that he doesn’t want a destructive girlfriend.
Her tweet reads:
“That I called him too much until his phone vibrated and fell inside a drum of water. So he can’t be with a destructive babe.
"It was in 2015, I didn’t hear from him for like two days and I was worried sick. Nobody could reach him. So I basically acted like a normal girlfriend”. 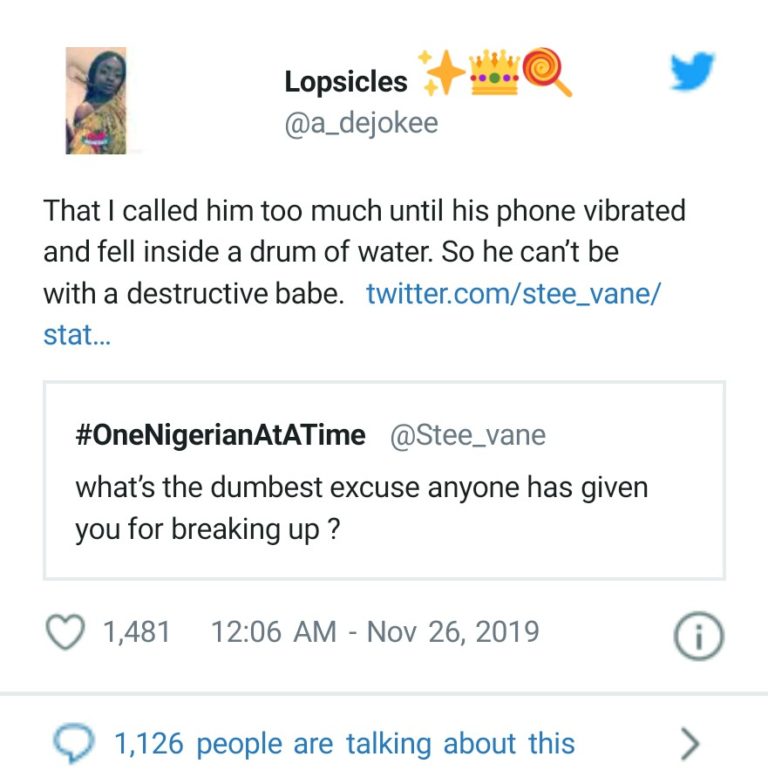