For Accusing Nigerians Of Greed, British PM Under Fire


For his racist and insensitive statement against blacks and Asian race, British Prime Minister, Boris Johnson has been called unfit to rule. 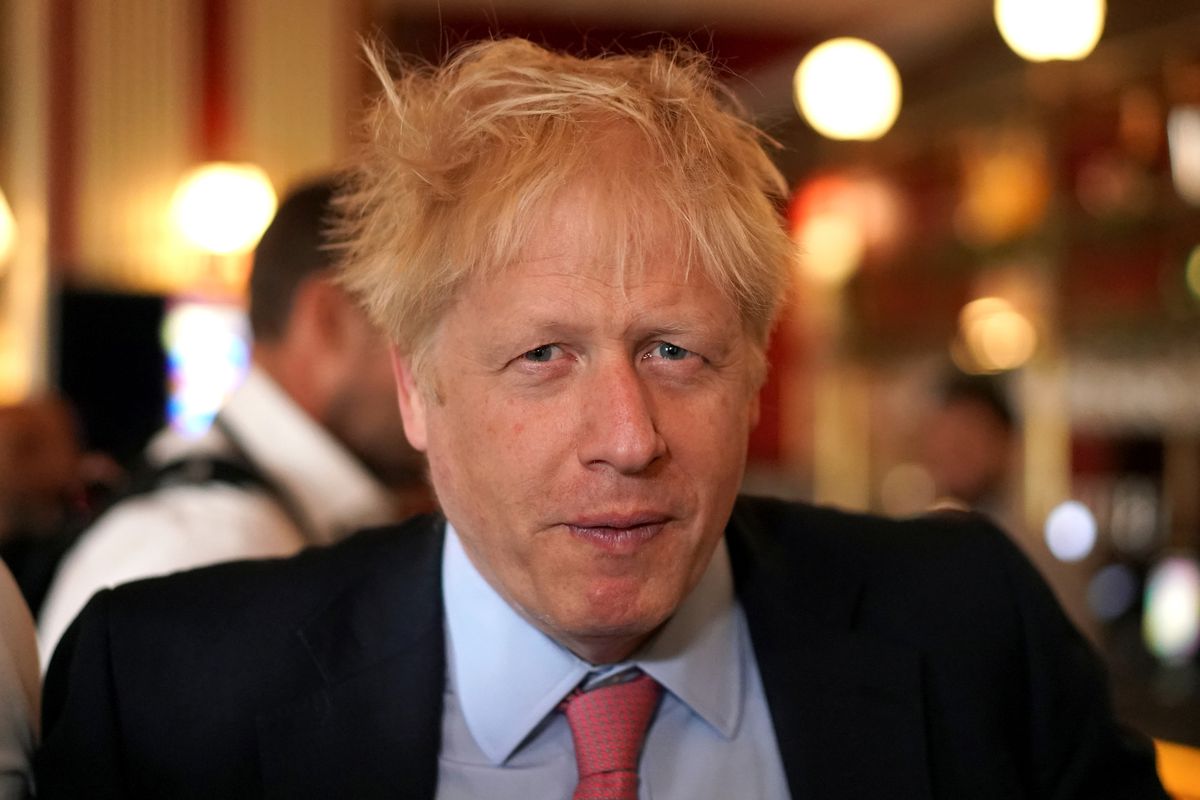 A newspaper column written by British Prime Minister Boris Johnson has become the centre of discussion as his Conservative Party seeks votes in the December elections.

The PM had written the article during his time as editor of the Spectator, in which he said young people had “an almost Nigerian interest in money,” The Guardian has reported.

The Conservative party leader was also reported to have referred to black people as “piccaninnies” with “watermelon smiles.”

Specifically, while criticising then Prime Minister Tony Blair, Johnson had written in an Independent on Sunday edition of October 1999: “All the young people I know — i.e. those under 30 — are just as avaricious as we flinty Thatcherite yuppies of the 1980s… In fact, they have an almost Nigerian interest in money and gadgets of all kinds,” the report added.

Weyman Bennett, the co-convener of Stand Up to Racism, described Johnson’s words as “deeply racist and offensive.”

He told the Guardian: “Boris Johnson is unfit to be a prime minister that represents the entire United Kingdom.

“He had demonstrated this by lying and falsely representing black, Asian and different communities inside this country.

“This is deeply offensive and unforgivable and should not be ignored and he should be held to account.”

In the past 24 hours both Conservative and Labour parties have been criticised for their handling of race issues.

The Labour leader, Jeremy Corbyn, has also struggled to move on from an intervention by the chief rabbi, Ephraim Mirvis, who said the party had not done enough to tackle antisemitism.